Musbah Akkari, the new president of the National Commercial Bank (NCB), one of Libya’s largest banks, has apologized to customers and promised to improve his bank’s services. “We apologize to all of our valued customers for any shortcomings and are committed to doing more to improve services and improve banking for the better,” he said.

Akkari was previously chairman of Libya’s largest bank, the state-owned Jumhuria Bank. He is also a member of the influential Libyan Dinar Exchange Rate Committee of the Central Bank of Libya.

The NCB Charman was announcing a series of new services and products in response to customer demand and reviews. BCN was a typical public bank with very poor customer service and few new products. Like all state banks, it is overcrowded and serves more as a safe deposit box for the state to distribute its salaries. Akkari is trying to change that.

2- Opening of the Al-Abraq branch

4- Opening of the Al-Marj branch

8- Opening of the Al-Madar agency, Tripoli

Opening of the 9 Solidarity Corner agency

10 Branch of the town square open

11- The Commercial Complex Agency has been opened

15- Al-Hawari branch: Transfer to the building after maintenance, within the next 12 months

16- Opening of the Al-Abyar branch in October

Launch of Islamic products
Akkari also announced that after a four-year shutdown, the BCN will relaunch Islamic finance service products for individuals on September 18.

He pointed out that the BCN is ranked third in terms of obtaining foreign currency, according to statistics from the Central Bank of Libya for the month of August this year.

The new computer system
The BCN President also announced the completion of the rollout to the rest of the bank’s branches on the brand new IT system by the end of October. The bank had partially shut down its system for a month in the summer to upgrade it. He was the subject of much criticism for the move. Akkari said it was a necessary step.

300 ATMs
He also revealed the installation of 300 ATMs by the end of this year, compared to 120 currently.

The bank is working on improvements
Akkari said these new planned improvements will mean that the BCN has a strong financial position and there is an administration that is working and trying to upgrade banking services to the best.

Central Bank unification is a national demand everyone should demand: CBL official (libyaherald.com)

The National Commercial Bank is the first bank to implement the use of a unified automated company registration number as part of its KYC process (libyaherald.com)

Libyan dinar continues to strengthen against hard currencies on the black market – remaining below 5 LD per dollar last week: report and analysis (libyaherald.com)

Size of huge LD 111 2020 budget due to pressure from parliament on government – will lead to high inflation and further devaluation of dinar: CBL committee member (libyaherald.com) 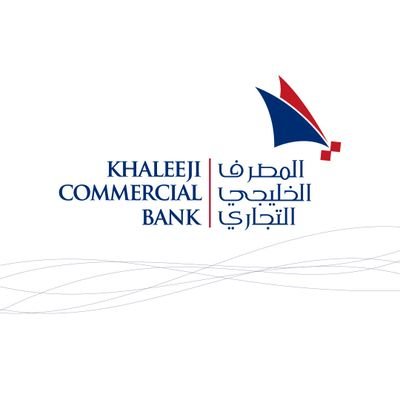