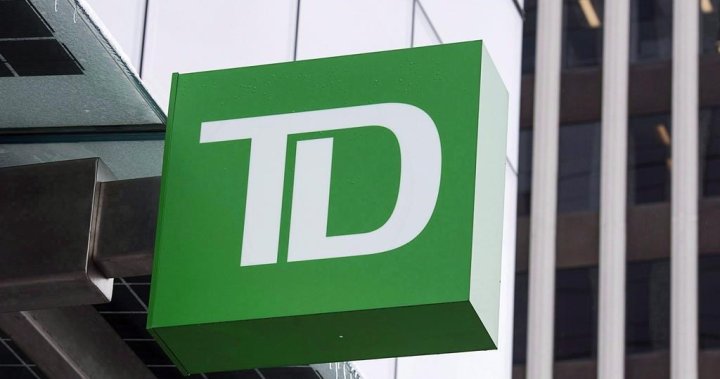 TD will begin charging compound interest on all of its branded personal credit cards, Global News has learned.

In a letter sent to a TD Visa credit cardholder, the bank explains that it will add unpaid interest charges to cardholder balances at the end of each statement period beginning in March.

Although many Canadians assume that all credit cards have compound interest, this is not always the case.

3:08
What is the best way to consolidate your debts?

If interest does apply, TD currently calculates it based on a cardholder’s average daily balance until that amount has been paid in full. With the change, the bank will begin adding any unpaid interest charges to the cardholder’s balance at the end of each statement period.

“As a result, we charge interest on unpaid interest,” the notice reads.

According to the Financial Consumer Agency of Canada (FCAC), federally regulated financial institutions such as banks must notify their customers of an upcoming interest rate increase.

Here’s What Happens to $1,000 in Credit Card Debt When You Only Make Minimum Payments

In comments to Global News, TD linked the change to the need to remain “competitive”.

“From time to time, we review our products and services, ensuring that we remain competitive in the marketplace while delivering value to our customers,” the bank said in an emailed statement. “When price changes are made, we do not take the decision lightly and seek to provide our customers with options to avoid or lessen the impact of the changes.”

The bank said customers experiencing financial difficulty are encouraged to contact “ways in which we can help” directly.

RBC and CIBC told Global News that they currently do not charge interest on credit card interest.

Scotiabank said it does not charge interest on unpaid interest on its Visa or American Express credit cards, which make up the majority of its customer base. The bank added that it currently charges interest on Scotia Momentum Mastercard credit card interest.

“This is an interest calculation that Scotiabank inherited as part of the acquisition of this credit card portfolio in 2015,” the bank said in an emailed statement.

BMO did not respond to a request for comment at the time of publication.

According to the Canadian Bankers Association (CBA), federally regulated banks must provide credit card statements that include detailed transactions, as well as the amount cardholders must pay by the due date in order to avoid interest charges.

When cardholders make a new purchase, they benefit from an interest-free grace period that begins on the last day of their statement period and lasts for a minimum of 21 days.

Interest rates vary depending not only on the card, but also on the type of transaction. For example, in addition to purchases, consumers can also use their card to withdraw money, which is called a cash advance. There is no grace period for cash advances, according to FCAC.

TD has confirmed to Global News that its upcoming interest calculation change will apply to all affected credit card interest charges.

7 common mistakes that explain why you never have enough money

Consumers who do not pay their balance in full on time are generally charged interest for each day from the time the transaction occurs until the day the amount they owe is repaid.

Interest charged by banks is based on a borrower’s average daily balance: the bank adds the amount a cardholder owes each day and divides that amount by the number of days in the statement period.

Still, some banks charge compound interest, adding unpaid interest charges to the principal balance and then charging interest on that balance.

In the case of TD, the notice seen by Global News says the bank will add unpaid interest charges to customer balances at the end of each statement period.

Frederick Crease, the TD Visa Card customer from North Bay, Ont., who received the letter, said he was worried about what it would mean for borrowers struggling with debt.

The change, he said, “will place an additional burden on those who can least afford it. Those on fixed incomes…single parents and families below the poverty line.

Canadians hold an average credit card balance of about $4,200, according to TransUnion.

In 2018, there were nearly 76 million credit cards in circulation in Canada, of which 38 million had a balance, including those that are paid off monthly, according to CBA statistics. 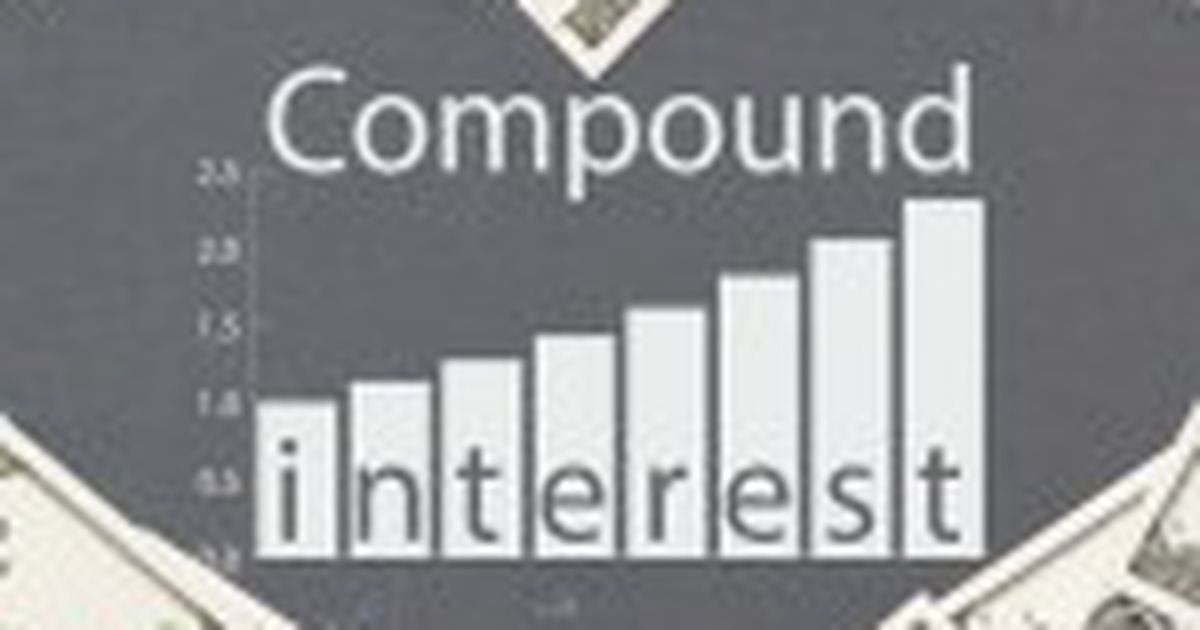