Commercial Bank of Ethiopia Chairman Abe Sano announced that the bank’s profit reached 27.5 billion Birr in the financial year 2021/2022. The news was announced at the bank’s general meeting on Thursday.

According to the President, the profit made in the just ended Ethiopian fiscal year was 43.9% higher than the profit earned in the 2020/2021 financial year. The bank’s total assets also reached Birr 1.2 billion and its total deposits increased by 11% to Birr 154.9 in the last financial year.

Abe Sano said the bank’s ATM users totaled 7.73 million, while mobile banking users reached 5.94 million. This was the result of various approaches that were implemented by the bank to increase the bank’s overall efficiency in service delivery, it was learned.

It was also revealed that the Bank extended loans amounting to 179.2 billion Birr during the closed financial year, of which 34 billion Birr reached the private sector. The bank was also able to collect 120.6 billion birr from various loans in the same fiscal year, which, according to the president, was 102.5% more than what was collected in the previous fiscal year.

The Commercial Bank of Ethiopia is Ethiopia’s largest bank with 1,824 branches and 35.9 million deposit accounts. 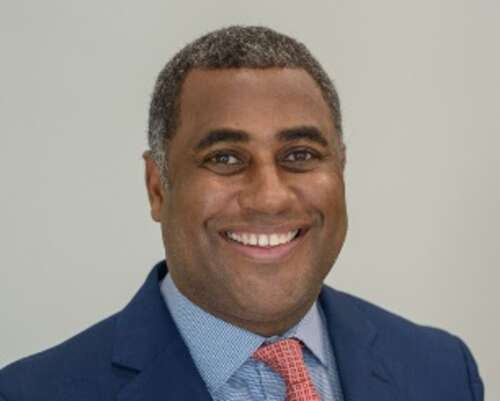 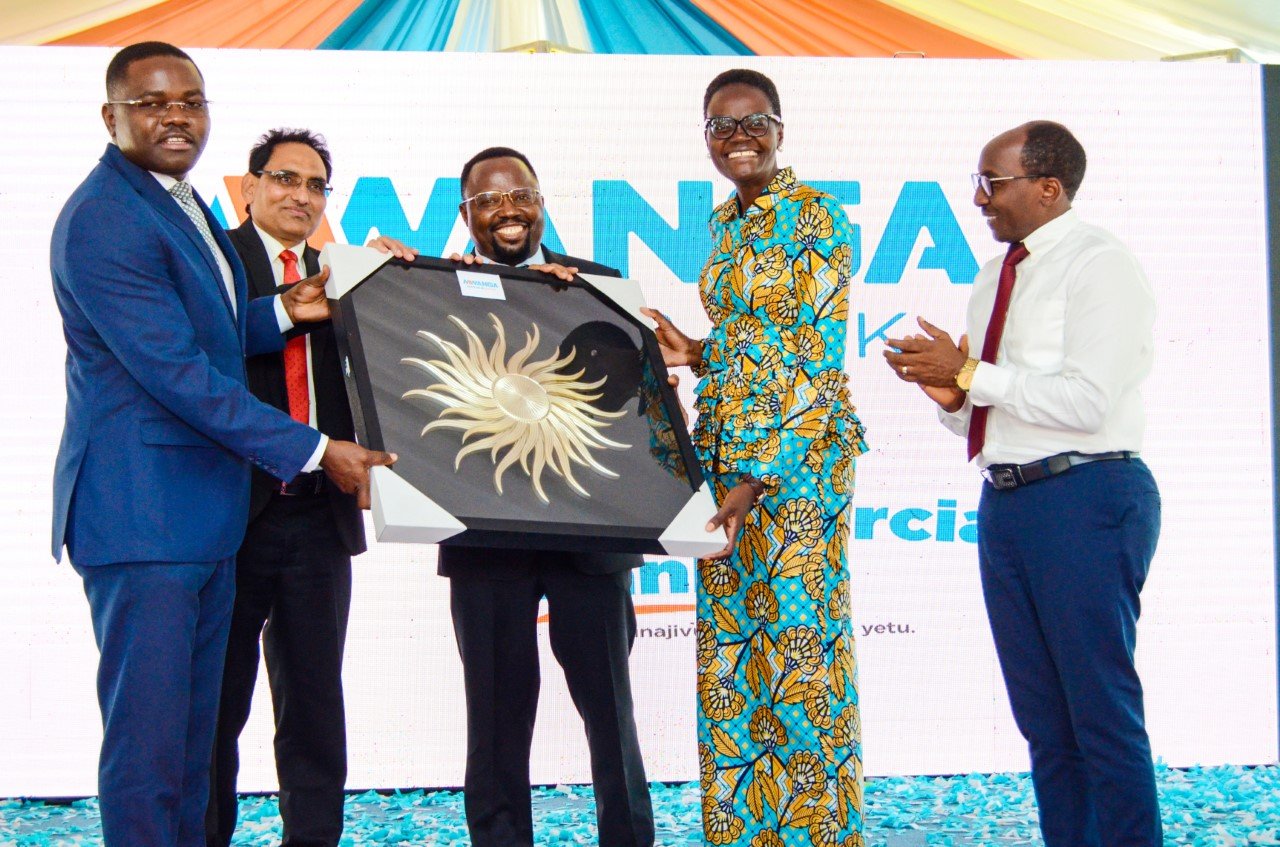