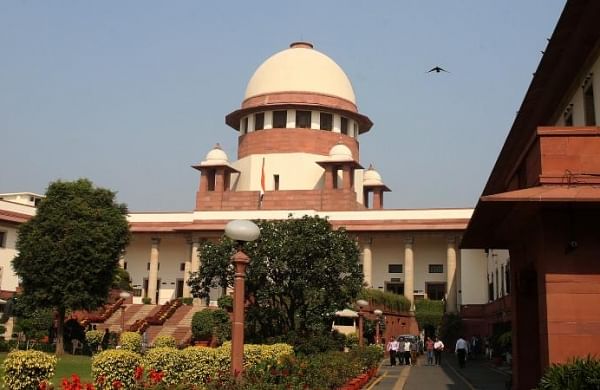 If you took advantage of a loan moratorium or deferred your EMI payments (including credit cards) that were due between March 1, 2020 and August 31, 2020, interest is not waived and will continue to accrue on the unpaid amount because the banks have paid interest to depositors and pensioners.

During the period of the moratorium, however, interest on interest or compound interest (which the SC describes as penal interest) is abolished altogether. Banks had already repaid the compound interest paid by borrowers with loans below Rs 2 crore, and now only those with loans above that amount (mainly, large industries) remain to be paid.

The refund or compound interest will be adjusted to the next installment payable instead of refunding it to the borrower regardless of the loan amount.

Will the regime be applicable to those who have not taken the moratorium?

The government had in its October 2020 decision clarified that the scheme would apply regardless of whether a borrower in the specified category took the moratorium in full, in part or did not take it at all.

Who will bear the cost?

The government has made it clear that it will bear the cost. The scheme is estimated to cost the government Rs 14,000 crore, according to brokerage firm ICRA. While the total cost to the government for small loans of up to Rs 2 crore was estimated at Rs 6,500 crore, the extended waiver will cost an additional Rs 7,000 to 7,500 crore.

Do I still have to pay additional interest if I choose the moratorium?

Yes, you will pay more interest if you choose to take advantage of the moratorium. Let’s see how it works.

For example, you had taken out a home loan of Rs 70 lakhs at 9% interest for a period of 20 years from Union Bank of India. The monthly payment in this case amounts to Rs 64,400.

If you choose to take the moratorium for three months, interest will continue to accrue, which amounts to Rs 1,58,684. This will be in addition to your overall liability. 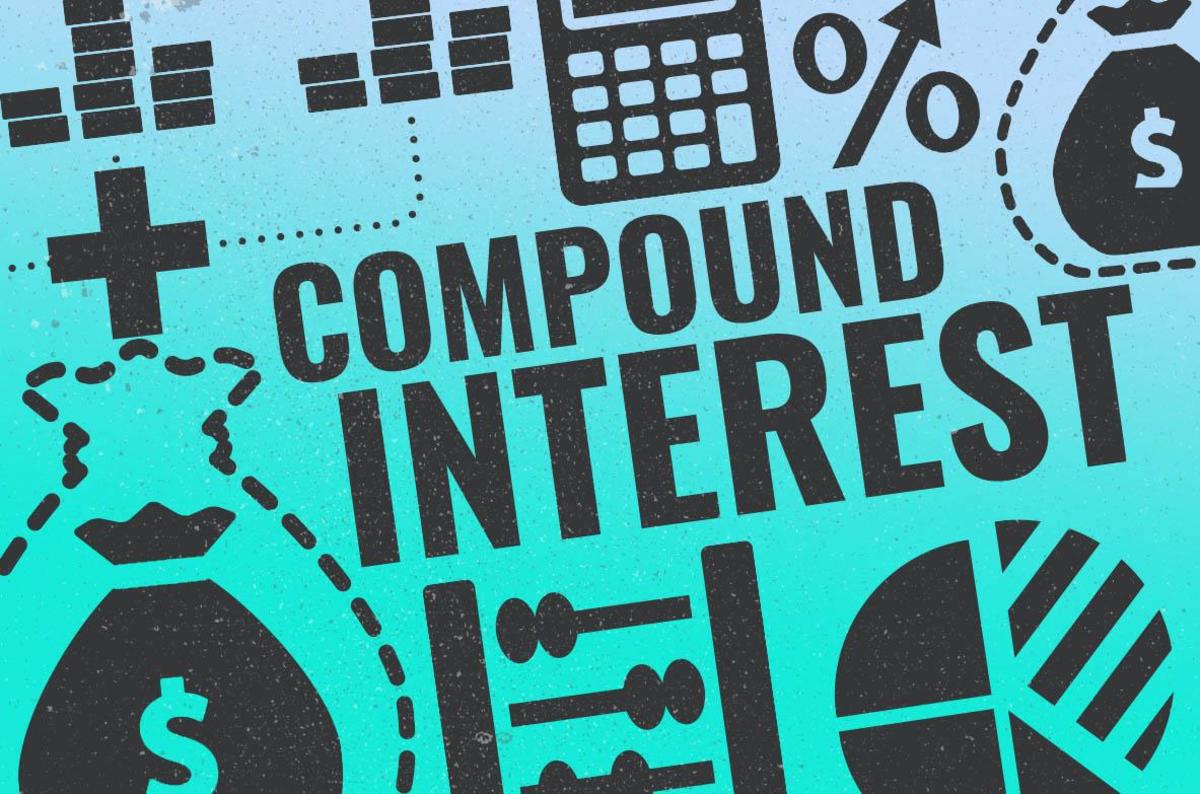