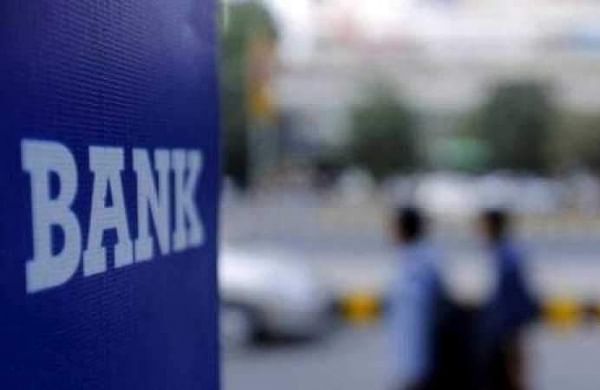 NEW DELHI: Public sector banks may face a burden of Rs 1,800-2,000 crore due to a recent Supreme Court ruling on waiving compound interest on all loan accounts that opted for a moratorium from March to August 2020, sources said.

The judgment covers loans above Rs 2 crore as loans below that amount earned general interest on interest relief in November last year. The compound interest support scheme for the loan moratorium cost the government Rs 5,500 crore in 2020-2021 and the scheme covered all borrowers including the one who did not avail of the moratorium.

According to banking sources, initially 60% of borrowers took advantage of the moratorium and gradually the percentage fell to 40% and even lower as recovery improved easily in the lockdown. In the case of companies, this percentage was only 25% for public sector banks.

They further said that the banks would provide a compound interest waiver for the period a borrower took advantage of the moratorium. For example, if a borrower availed himself of a three-month moratorium, the waiver would be for that period.

On March 27 last year, the RBI announced a loan moratorium on the payment of term loan installments falling due between March 1 and May 31, 2020, due to the pandemic, later it has been extended until August 31.

Sources added that the Supreme Court’s order this time is only limited to those who invoked the moratorium, so the public sector bank’s liability is expected to be less than Rs 2,000 crore according to rough calculations. . Also, they said, the order does not specify a time frame for compound interest settlement unlike last time so banks can design an adjustment or settlement mechanism in a staggered fashion.

Meanwhile, the Association of Indian Banks (IBA) has written to the government to compensate lenders for interest on interest relief. The government would take an appeal based on various considerations.

Last month, the Supreme Court ordered that no compound or penal interest be charged to borrowers during the six-month loan moratorium period, announced last year amid the COVID-19 pandemic, and that the amount already invoiced is refunded, credited or adjusted. .

The Supreme Court refused to interfere with the decision of the Central and Reserve Bank of India (RBI) not to extend the loan moratorium beyond August 31 last year, saying it it was a political decision. Rejecting requests for a complete waiver of interest, the court found that such a decision would have consequences for the economy.

The bench also said waiving interest would affect depositors. Along with this, the court also rejected claims for further relief in the matter. 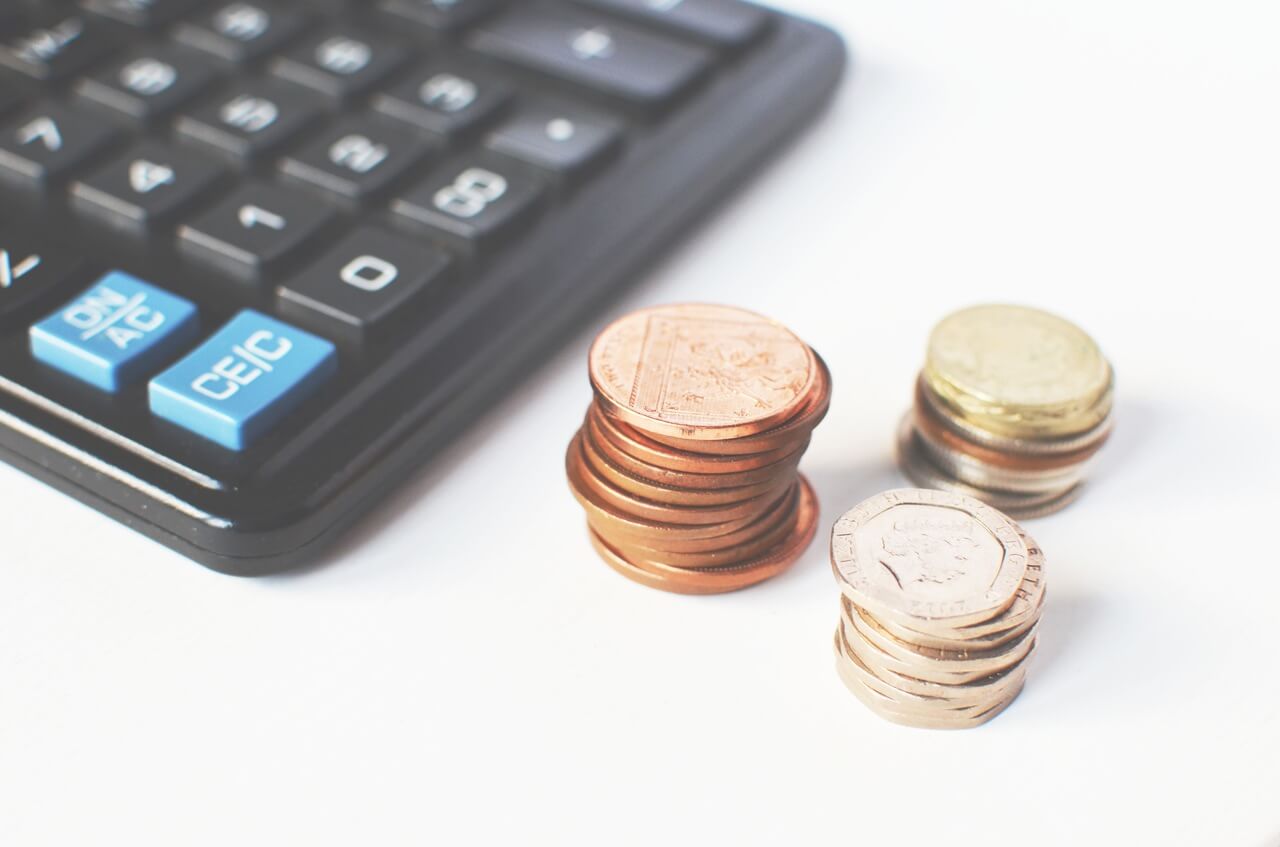 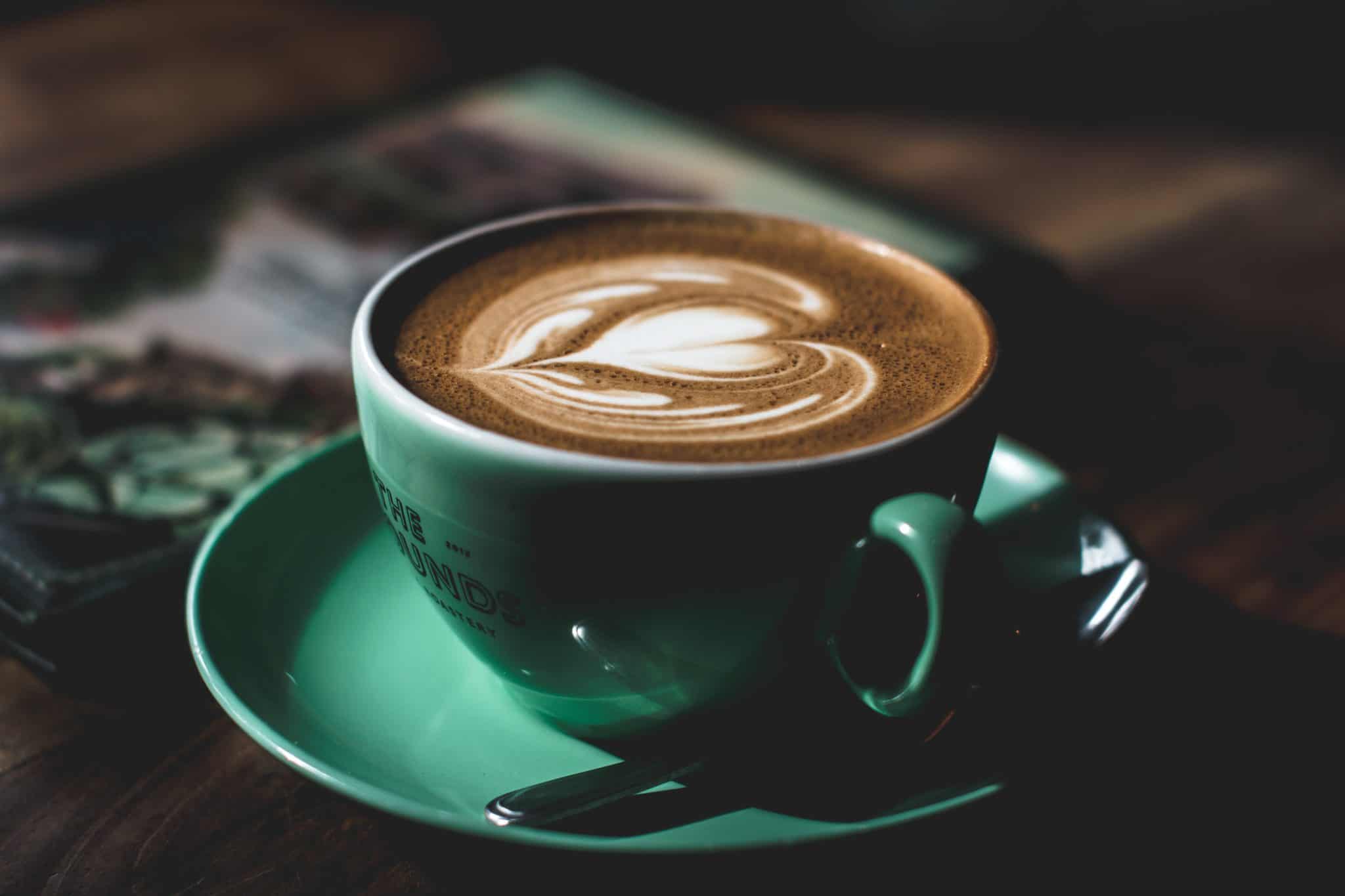