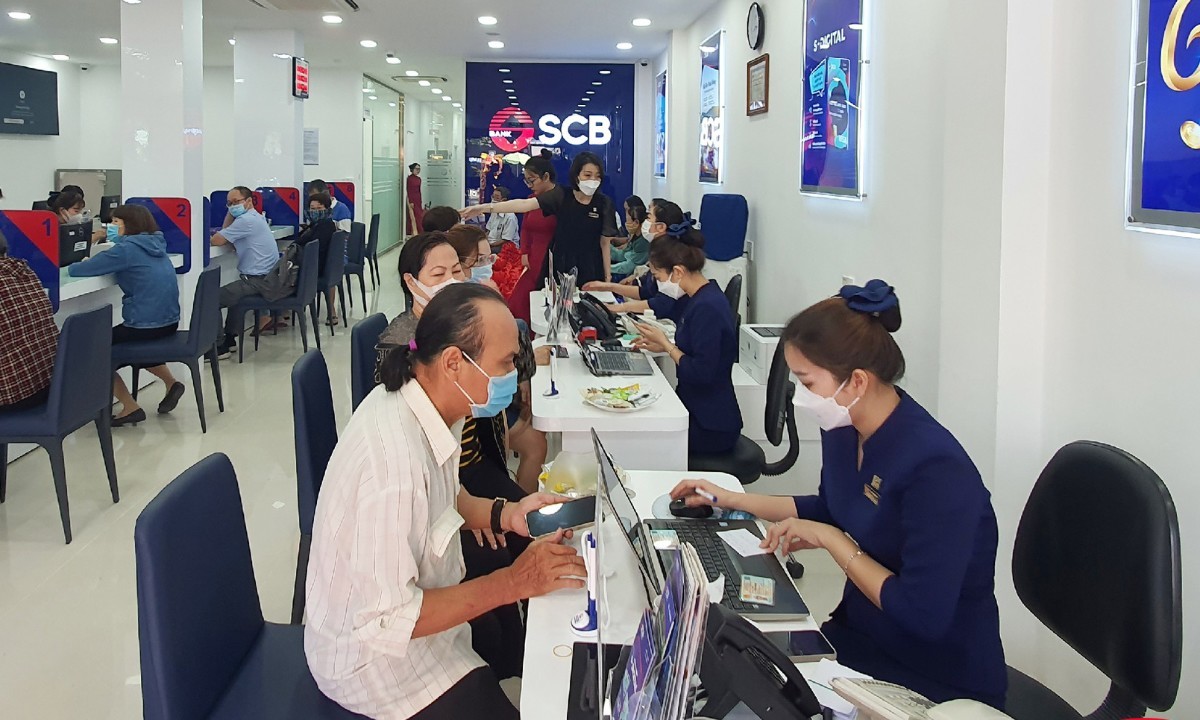 Customers and staff are seen at an SCB office in District 6, Ho Chi Minh City. Photo courtesy of SCB

After many depositors rushed to withdraw their time deposits ahead of maturity, the SCB also raised interest rates on other deposits with terms longer than nine months by 1 percentage point. The new rates have been applied since October 8.

Over the past month, local banks have battled to raise interest rates on deposits, but most have set rates below 8% for term deposits of 12 months or less.

From the afternoon of October 7 to October 8, worried about the safety of their deposits, many people lined up at SCB branches to withdraw their money.

The panic was sparked by suspicions of the bank’s ties to property tycoon Truong My Lan, after he was arrested for financial fraud. The sudden death of SCB board member Nguyen Tien Thanh, also chairman and CEO of Tan Viet Securities Joint Stock Company, at the age of 50 also contributed to the panic.

Lan, chairwoman of property developer Van Thinh Phat Group, was arrested for alleged fraud related to the issuance and trading of bonds worth billions of dong (1 trillion VND = $41.87 million) . SCB said she does not hold any managerial or executive positions at the bank.

The central bank also urged people not to panic and withdraw money before term deposits mature and lose their benefits, saying it will always ensure the safety of their money.

SCB, merged by three banks, started official operations in January 2012. It is the largest private bank in terms of assets. 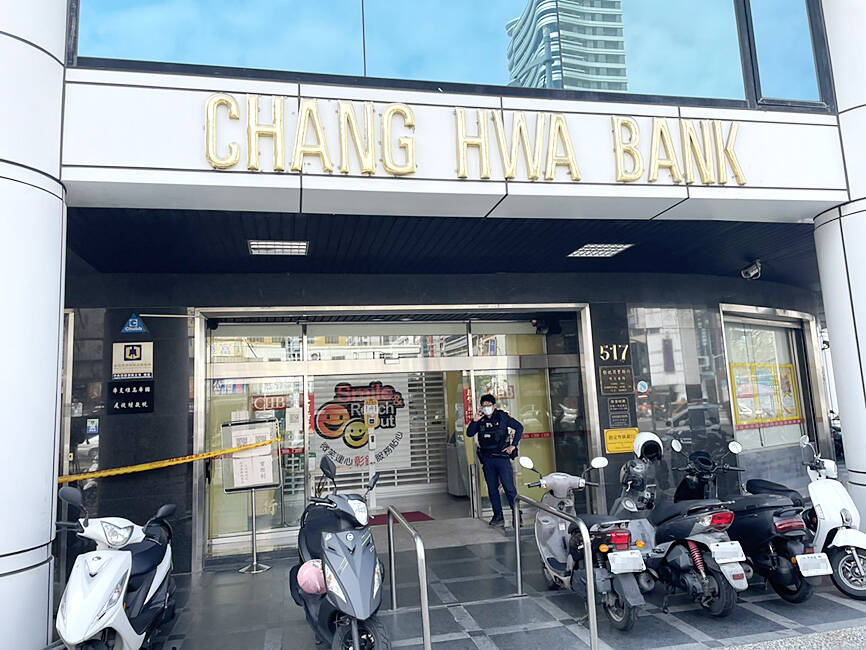