After a two-year absence, Saturday 7 May 2022 marked the return of the EU Open Day to the buildings of the EU institutions in Brussels. While during the Covid crisis, the European institutions were more present than ever in the lives of European citizens, this year’s open day revived an age-old opportunity for EU institutions and citizens to interact again. in a festive environment.

Among the many Commission projects, initiatives and policies presented at the Berlaymont building, DG REGIO was present in the Green Deal Village with a pavilion presenting the priorities of the New European Bauhaus and the projects developed within its framework. Specifically, three display walls and a video screen showed the winners of the NEB Awards 2021, projects such as APROP Ciutat Vella, Xifré’s Rooftop Floating” Wild Garden or ESSERI URBANI.

Dubbed the heart of the European Green Deal by Commission President Ursula Von Der Leyen, the New European Bauhaus (NEB) is a creative, interdisciplinary initiative connecting the European Green Deal to people’s living spaces and experiences. The NEB is built around the three core values ​​of sustainability; Aesthetic; and Inclusion. In this spirit, the stand showcased the Commission’s vision for a greener and more accessible future.

At the same time, the stand invited visitors of all ages to share their own vision of a beautiful, inclusive and sustainable future for their community and pin it inside three large heart-shaped signs, each titled “ sustainable”, “beautiful” and “together”.

Valentina, a visitor to the NEB pavilion, said she was thrilled to see a real-life example of the politics she studied in her master’s degree in political science.

Another visitor, Erendira already knew the Rooftop of Xifré: the “Floating” Wild Garden since she was living in Barcelona. However, it was not until the NEB stand that she found out that the project was among the winners of the NEB 2021 award.

For this edition of the EU Open Day, DG Regio has also adopted a more ‘nomadic’ approach to showcasing its contribution to green initiatives and urban development projects. Throughout the day, three guided bike tours departed from the Berlaymont esplanade. Each visit allowed participants to discover three EU co-funded projects underway in Brussels. Within a radius of just 10 km from the Commission building, participants were introduced to a state-of-the-art and sustainable swimming pool; an associative center of creativity and innovation that revamps a district; and an urban rooftop garden.

All three tours were sold out by Saturday morning and feedback from attendees was overwhelming. Some of the attendees even admitted to having booked their place on the tour without knowing that it would be the EU Open Day.

According to her, most visitors had never heard of the NEB initiative before. However, volunteers at the booth said they observed many nods and “aha!” » moments when they heard about the core values ​​of the NEB. People particularly reacted positively to the principles of combining sustainable products and spaces with good design, and making them accessible to everyone, regardless of income.

“Visitors were delighted to be able to vote for ideas and projects in the NEB Awards and registered to do so from home. Another piece of information that was generally welcomed with enthusiasm is that, thanks to the New European Bauhaus, young people can receive substantial support to develop and implement their ideas and projects,” said the same colleague.

Many visitors were curious to learn that the Commission (and REGIO in particular) invests in every region of the EU through cohesion policy and is encouraged to apply the values ​​of the New European Bauhaus to projects on field. Finally, many visitors shared their ideas on how ONE can change their neighborhood and their communities and displayed them on the walls, with notable contributions from the many children who drew their dreams and aspirations for a sustainable future. .

The open house was an opportunity to interact with the public and receive comments, rather than a simple “show and tell”: visitors shared their vision of beautiful, inclusive and sustainable communities, while others visited the projects that announce this same vision of the community. 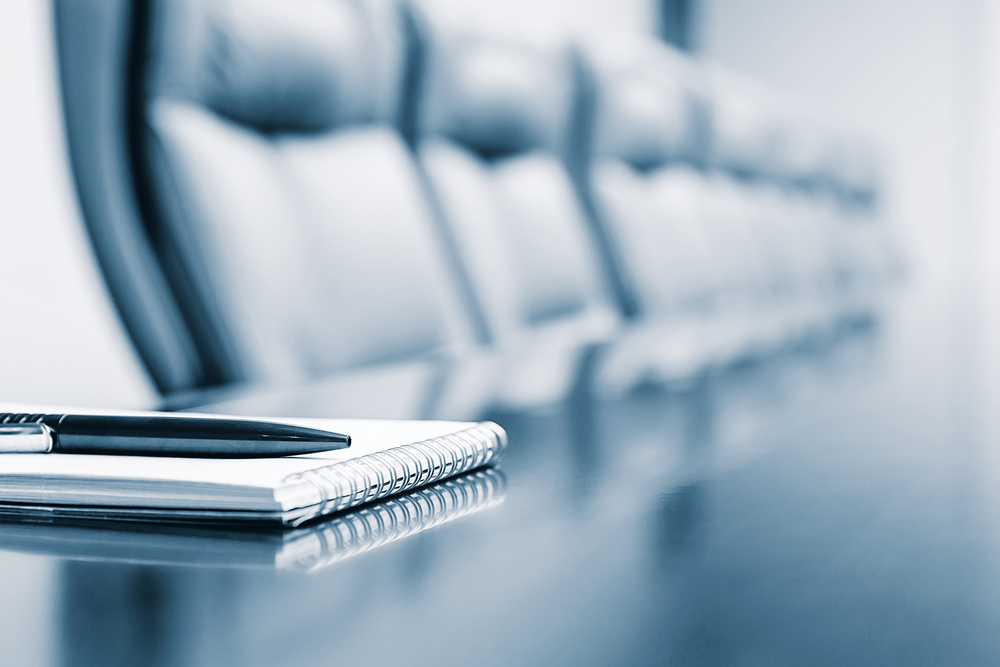 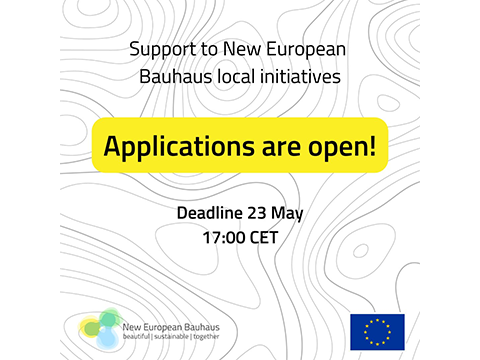