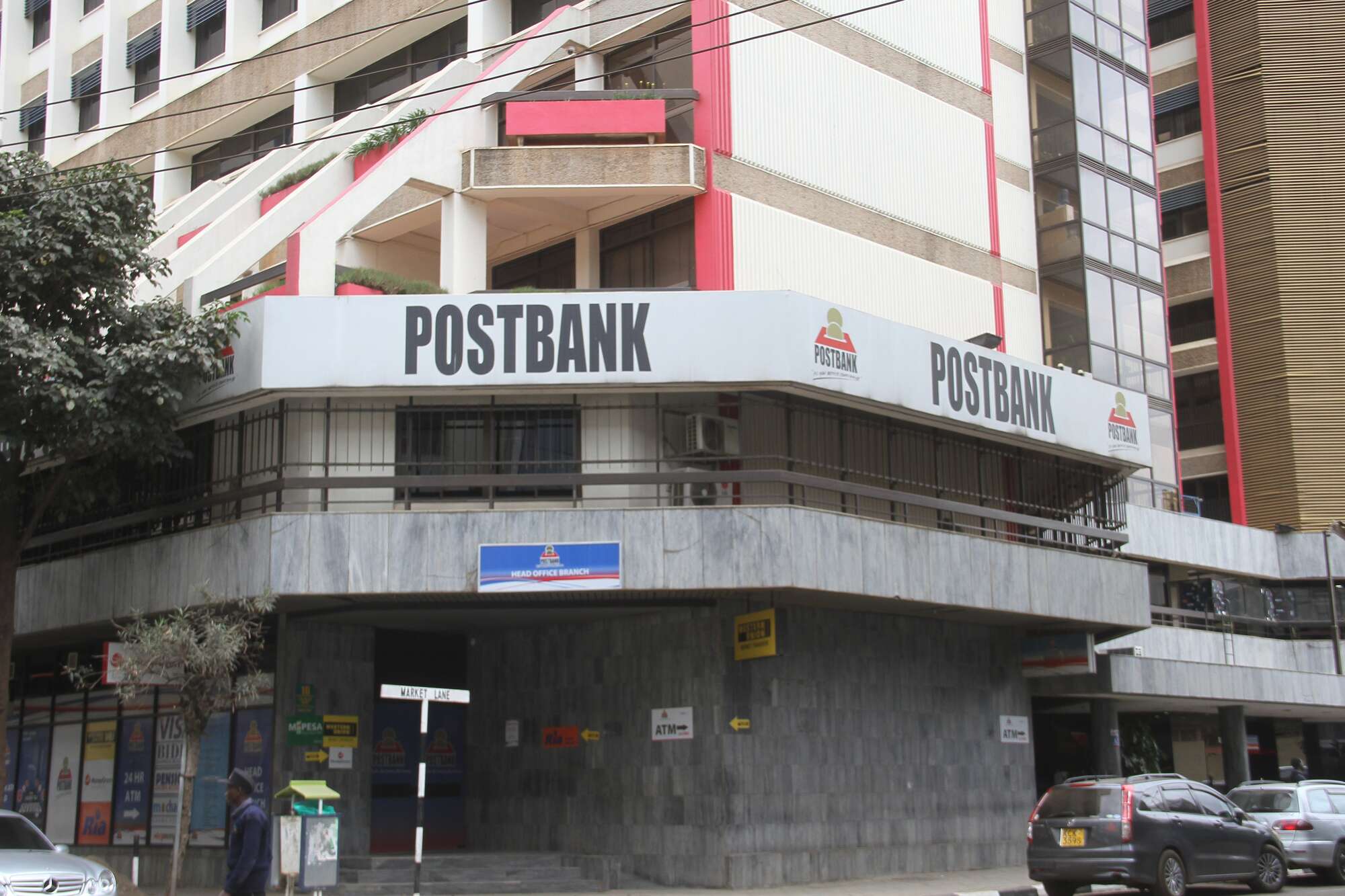 The Kenya Post Office Savings Bank (Postbank) will relaunch a fresh finance offering to help transform into a full-fledged commercial bank following in the footsteps of its counterparts in Tanzania and Uganda.

For more than a decade, the public savings bank has aimed to enter the relatively lucrative commercial lending space, in line with global trends.

Postbank chief executive Raphael Lekolool said the transition goal is within reach in the medium term, usually measured between three and five years.

“When you look at the whole world, we are among the few postal banks to have kept this [savings banking] model. Even our neighbours, Uganda and Tanzania, changed their postal banks and even their names after they became fully commercial,” Mr Lekolool said in an interview.

“The model we have has been overtaken by events around the world. But it’s still a journey because the government identifies what it wants to do based on priorities.

Postbank’s transformation journey has lagged behind its counterparts in Tanzania and Uganda, which are now full-fledged commercial lenders.

This is despite the fact that the local unit is the oldest in the region, having started operations in 1910, the Tanzanian one in 1925 and the Ugandan one a year later.

Last year, Tanzania’s TPB was rebranded as Tanzania Commercial Bank after a series of reforms that started gaining momentum in 2015 and involved merger and acquisition deals for three other banks.

Kenya Postbank’s plan, which has 97 branches, to venture into commercial lending has been largely hampered by a lack of fresh capital investment, which is crucial for obtaining the license from the Central Bank of Kenya (CBK). .

Unlike other banks regulated by the CBK, Postbank is governed by the Kenya Postal Savings Bank Act, in which interest earned on savings is exempt from the 15% withholding tax.

Since 2013, the bank has clearly announced its intention to operate a new commercial banking subsidiary or launch a deposit-taking microfinance institution.

CBK rules also do not allow a commercial lender to hold more than 20% of its capital in real estate (buildings and land).

“Developing into a fully-fledged retail bank is what we really want to do here. Proposals have been made and we are just waiting for political guidance,” Mr Lekolool said.

“It’s out of our hands. If that funding were available, we could go that route.