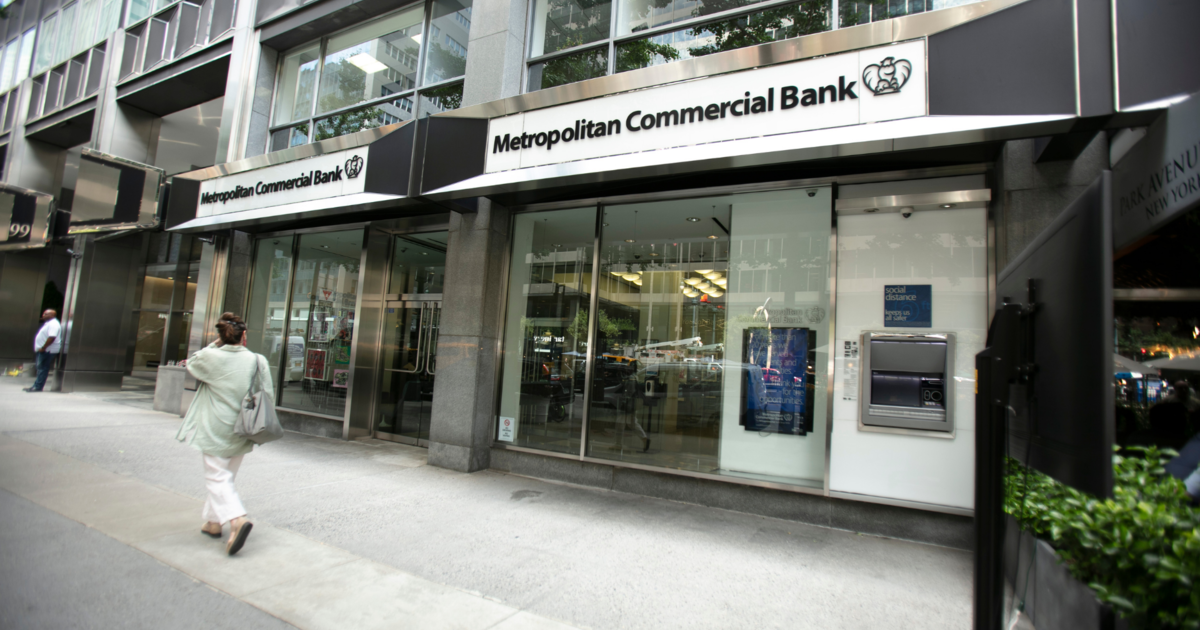 Investors are not so sure. Today, stock in parent company Metropolitan Bank Holding Company. had lost 35% of its value since March 31, compared to a 24% drop for its peer group, a sign of fears that more pullbacks were to come. The market capitalization of the bank is $750 million.

Its exposure is lower than that of Signature Bank, which garnered 27% of total deposits from stablecoin issuers, exchanges and crypto miners, according to KBW. In May, Signature revealed that about $1.4 billion of that $29 billion pool had been withdrawn. Metropolitan hasn’t turned much of its $1.1 billion in crypto deposits into loans, O’Donnell said.

In a statement provided after the publication of this article, Metropolitan said that it had reduced its involvement in crypto and that with these deposits decreasing, it does not expect a significant impact on earnings or capital. It holds $270 million in deposits from Voyager customers and does not use them to fund loans or securities purchases.

In addition to New York institutions, KBW has identified a handful of smaller banks with significant crypto exposures, including Silvergate Capital in California, Customers Bancorp in Pennsylvania, and MVB Financial in West Virginia.

The exposures of Bank of America, JPMorgan and other major banks will likely become clearer when they report earnings next week. 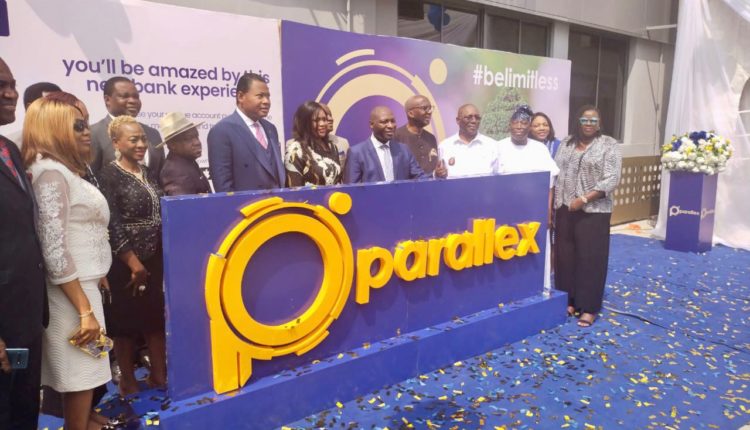