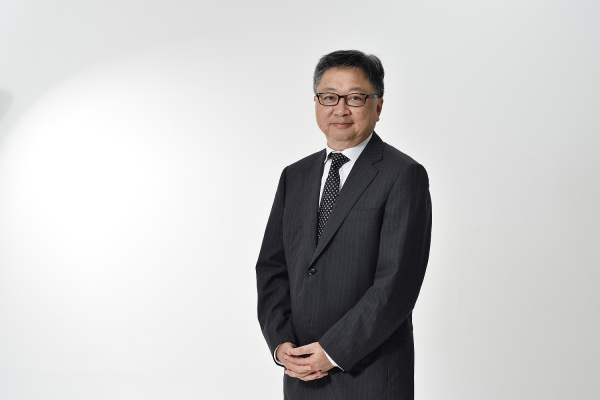 The Mauritius Commercial Bank (MCB) (www.MCB.mu) announces that it has been authorized by the Dubai Financial Services Authority to provide advisory and arrangement services. Mr. Sebastian Graewert has been appointed Senior Executive Officer of MCB DIFC branch, MCB’s first branch in the Middle East region. The Mauritius Commercial Bank previously established a representative office within the DIFC in July 2019.

A business facilitator to and from Africa

This extension of MCB’s reach to the Middle East region is in line with its mandate to further facilitate transactions to and from Africa. Since 2014, MCB has expanded its activities across the African continent and developed a strong expertise and appetite for doing business in Africa and the associated risks. Now present throughout the COMESA region and with its increased involvement in the West African market, MCB has developed a solid network of African and international banking and financial institutions. The bank is rated Baa3 by Moody’s and is one of the few banking institutions with such an investment grade across Africa, testifying to its stability, strong liquidity and capitalization.

Drawing on its experience and its portfolio of existing clients, MCB will be a valuable and reliable partner for local and regional banks and private actors to deploy their development in Africa. The DIFC office partners with companies and institutional clients in the United Arab Emirates, Saudi Arabia, Qatar and Egypt who do business with the sub-Saharan Africa region, develop projects or make investments in business in Africa. At the service of clients, the DIFC office relies on the expertise and capacities of the entire MCB group. MCB also partners with external asset managers in the UAE and beyond, providing private banking and wealth management services from DIFC.

Alain Law Min, Chairman and CEO, MCB Ltd: “We are improving our presence in the DIFC from a representative office to a branch with a DFSA / Category 4 license, demonstrating our commitment to UAE and MENA based clients and our interest in contributing to more trade flows. and investments between this region and Africa. . We wish to leverage Dubai’s strong network and commercial weight as a business hub and its synergies with IFC Mauritius, in order to expand MCB’s international presence. Our ambition is to play a central role in opening up financial opportunities in the Africa-Gulf corridor, for the benefit of our customers.”.

Distributed by APO Group on behalf of The Mauritius Commercial Bank Ltd (MCB). 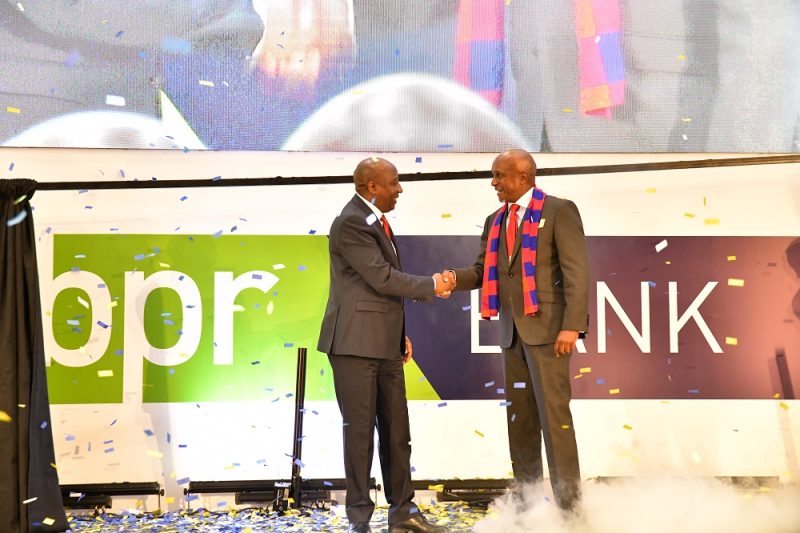