One of the oft-repeated criticisms of the Reserve Bank of India/Monitoring Policy Committee over the past few months has been that real interest rates are too high, hurting economic activity. Indeed, while inflation is below 3%, the repo rate is 6%, which implies a real policy rate of 3%. In the past, RBI governors have indicated that their preference is to keep real interest rates around 1.5%.

The real interest rates faced by borrowers are even higher. Add to that the fact that economic growth appears to be slowing even as inflation remains well below the 4% target and it is trivial for many to conclude that the RBI/MPC is well behind the curve fixing. interest rate.

But the above line of thinking misses two important points: The first being that there is no absolute “fair” level of real interest rate against which the current level can be judged to be too high or too low. This is particularly the case in emerging economies like India where data on the state of the economy, such as the labor market, is either incomplete or unavailable. Additionally, we are only a few years into our experience with inflation targeting and therefore there is limited understanding of how inflation and the economy respond to changes in monetary policy.

One way to judge the relevance of real interest rates is realized inflation. If actual inflation is well below target, then in retrospect monetary policy may have been too tight and vice versa if actual inflation was well above target. And it turns out that the RBI/MPC has fulfilled its inflation mandate.

During the first three years of inflation targeting (FY17-19), CPI inflation averaged 3.9%, very close to the 4% target. The nominal policy rate (repo rate) averaged 6.3% over this period, implying a real policy rate of 2.4%. This is higher than what the RBI has publicly declared to be the “neutral” real rate which they have termed by around 150 basis points. But, given that the inflation mandate has been met, it cannot be said in retrospect that real interest rates have been very high over the past three years. Thus, the best determinant, ex post, of the relevance of real interest rates, at least in the next few years, will be whether the RBI/MPC has exceeded or exceeded its inflation mandate.

But there is another nuance to this. The RBI/MPC does not base its monetary policy on current inflation as it is retrospective. The MPC targets future or expected inflation and the current level of inflation is not necessarily a good predictor of future inflation. Indeed, as I have written before, even household inflation expectations are adaptive rather than predictive. So what the MPC is trying to do is set a real interest rate such that real inflation in the future is close to its mandate of 4%.

Now, to the extent that realized inflation differs from the RBI/MPC’s expectations, the MPC’s actions would look, post facto, incorrect. And if actual inflation turns out to be significantly different from its estimate, the MPC’s actions might look downright silly. That’s the risk they run, and that’s what happened in the current scenario. Thus, in April 2018, the MPC had estimated CPI inflation at around 4.5% in 4QFY19. Actual inflation in 4QFY19 was 200 basis points lower at 2.5%. It is trivial that if the MPC had had perfect foresight, its monetary policy actions would have been different. It doesn’t matter why the MPC estimate was wrong – it could have been due to global factors or national factors or simply a modeling error.

Given that the current MPC estimate is around 3.5-3.8% inflation at the start of next year, the current level of interest rates does not necessarily seem highly inappropriate. Of course, much will depend on how the state of the economy develops. It can be argued that the MPC can inject systematic error into its inflation forecast to keep interest rates high/low depending on its bias. This may happen in the short term, but a prolonged period of inflation overshoot or undershoot would appear, with actual inflation significantly below or above the target, as discussed earlier.

There is, however, something for the RBI/MPC to consider. The mandate of the MPC is flexible inflation targeting. The RBI/MPC is mandated to maintain price stability while keeping the growth objective in mind. Inflation targeting is therefore not absolute. And perhaps for this reason, although there is a single target for inflation, there is a wide band around it (+/- 2%) to determine what constitutes failure on the part of of the MPC to fulfill its mandate.

The MPC did not really explain how it interpreted this dual mandate. What level of growth-inflation differential would encourage the MPC to focus on its secondary growth objective? Suppose, for example, that the MPC expects inflation to remain at 4% for the foreseeable future and GDP growth to be around 6%. Is 6% growth now weak enough for the MPC to take the risk of inflation rising above 4% (but remaining well below 6%) for a few quarters? Or is 5% GDP growth the threshold in this scenario? After all, it is only the maintenance of inflation above 6% for three consecutive quarters that constitutes a “failure” on the part of the MPC to fulfill its mandate. Thus, an average inflation of 5% for a few quarters is not incompatible with the statutory mandate of the MPC. This becomes particularly relevant in the current scenario when the MPC expects inflation to remain below 4% even by the end of the current year and there are increasing signs of a slowdown in the economy. ‘economic activity.

When (in terms of the level of growth) does the MPC become willing to risk slightly higher inflation to support growth, which is its secondary objective, is a question the MPC should think about. This will help to make monetary policy more predictable, which is essentially the goal behind moving to an inflation targeting framework from the purely subjective and discretionary monetary policy framework we had before.

Ashutosh Datar is an independent economist based in Mumbai. 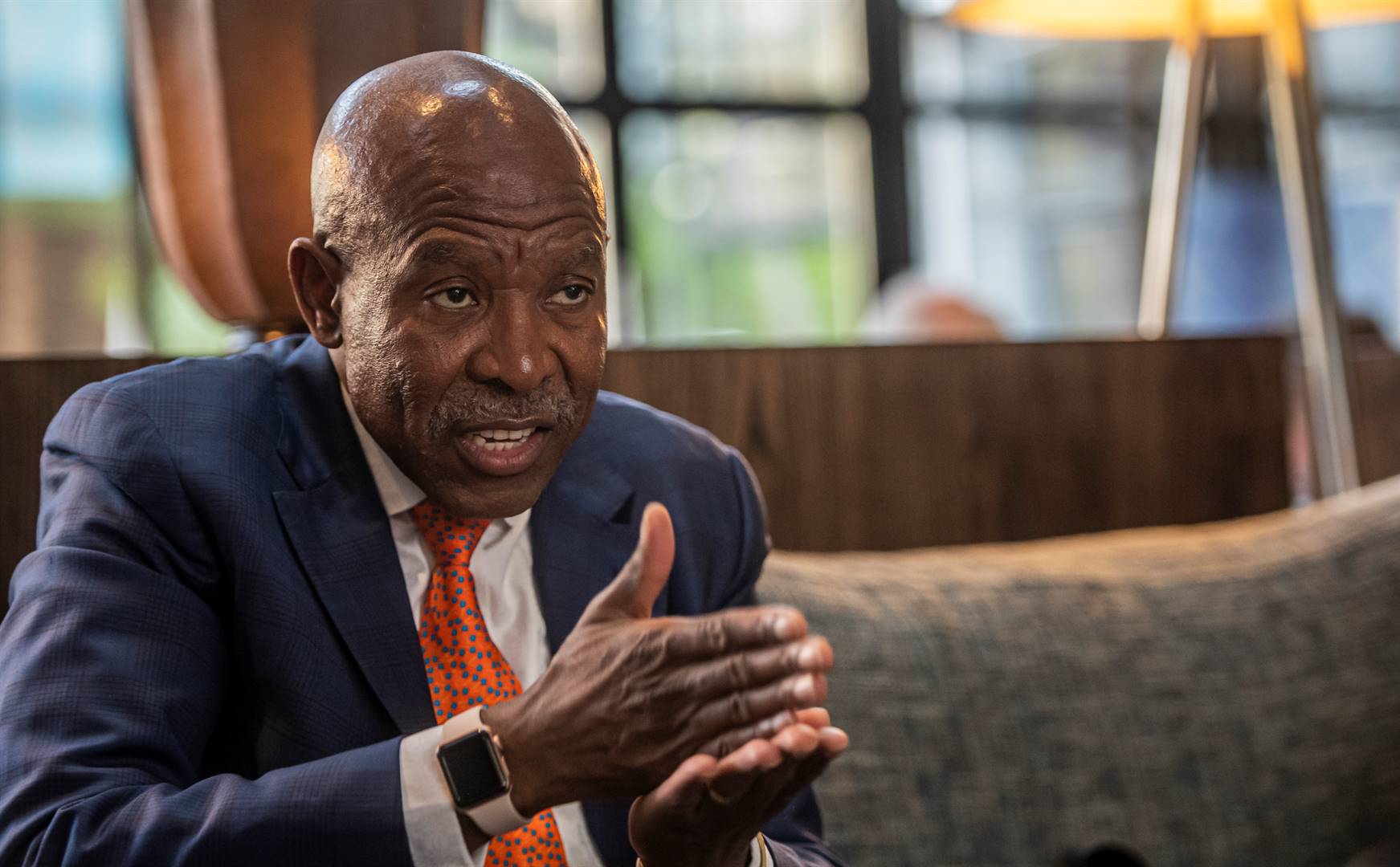