In short, we circled the block more than a traffic cop in London. But one thing we haven’t experienced yet: a nasty surge in inflation. I wonder if we will do it now.

Inflation not so transitory

John explains in detail why we’re worried in this week’s magazine, but the bottom line (which is mounting rapidly) is that all the signs are there. Massive money printing, which this time goes straight into the system rather than plugging holes in bank balance sheets like in 2008-2009. Supply bottlenecks, skills shortages and rising commodity prices – a combination that points to a wage-price spiral. And, last but not least, central banks and a majority of economists insist that inflation at multi-year highs is transient. It would be the same central banks and the majority of economists who did not see the financial crisis coming.

It may not be long before we start to notice that the prices of the items we buy regularly go up. We all have our own daily inflation gauges. Mine is the Peppermint Aero. I remember that a bar cost me 22 pence in 1988. Now it sells for 60 pence. The Bank of England’s inflation calculator, by far the most interesting thing on the website, suggests it’s true: £ 22 in 1988 was £ 60 in 2020. Prices have almost tripled.

The average annual rate since 1988 has been 3.2%, which is not bad. But apply this for 33 years and watch what happens. Push it up to 5% and the money depreciates much faster. At this rate, £ 100 drops to £ 36 in 20 years. Inflation is the evil twin of compound interest.

So keep an eye out for your favorite brand of cereal, chocolate or wine. Also beware of “retraction”. Sometimes the price stays the same but the package gets smaller. I think I remember the 1988 Aero bar was a bit longer. I couldn’t swear, but I know for sure that only a few years ago Cadbury sold six fudge eggs in one package; now there are five.

Where does it all lead (beyond fudge in four-pack)? It is becoming increasingly clear that central banks have no intention of pushing inflation out of the system. They have subtly raised the bar on what they say they need to see or anticipate about inflation before they stop printing money through quantitative easing or raise interest rates. We hear time and time again that inflation should be temporary, and they will look at it. They suggest that they will tolerate above target inflation for longer than in the past. This spring, the US Federal Reserve changed its official inflation target from 2% to an average of 2% “over time.” Two weeks ago, the European Central Bank also raised its inflation target. It is now aiming for 2% inflation in the medium term, whereas previously it has tried to keep inflation below but close to 2%.

The direction of travel is clear. The goal is to inflate the huge global debt – largely caused by central banks keeping interest rates too low for too long, of course. A sharp rise in interest rates would cripple the global system.

Bond yields remain historically low, with investors apparently assuming the disinflationary environment of the past 40 years will last indefinitely. And central banks have bought much of the bond market with printed money, which also keeps yields low. The result ? We expect years of below-inflation returns, which is great news for gold. If rates end up rising in an environment of uncontrollable inflation, that will also benefit. I will top up my gold today – as soon as I finish my 60p Aero. 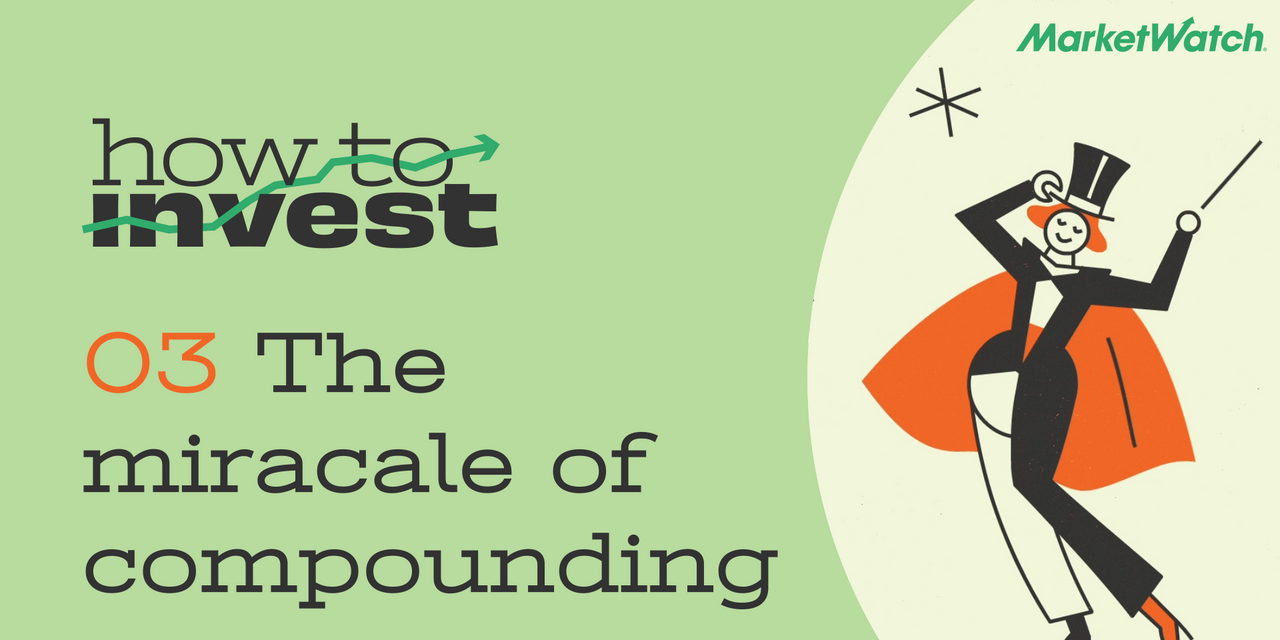 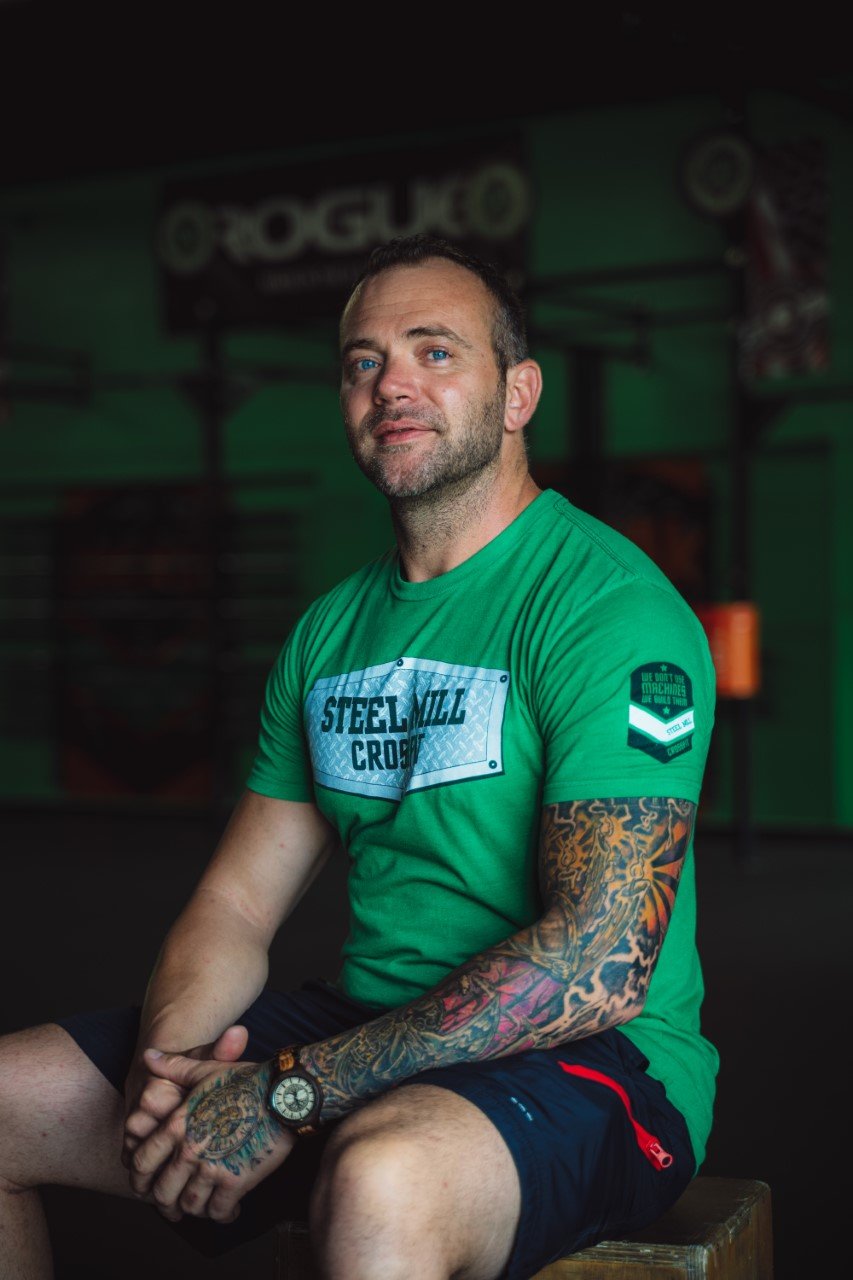