Mr. Xu Shouben, Senior Executive Vice President of Industrial and Commercial Bank of China Limited (the “Bank”), tendered his resignation to the Bank on August 10, 2022, resigning from his position as Senior Executive Vice President of the Bank due to a change in work assignments. Mr. Xu Shouben confirmed that he did not disagree with the Board of Directors of the Bank and that there were no other matters relating to his resignation which should be brought to the attention of the shareholders and of the Bank’s creditors. Mr. Xu Shouben joined the Bank in 1995. For 28 years, Mr. Xu Shouben has discharged his duties diligently and conscientiously, always striving for pioneering and innovating, and always eager to progress. Mr. Xu Shouben has played an active role in the Bank’s service to the real economy, carrying out the Bank’s financial functions, developing advanced manufacturing industry, supply-side structural reform , rural revitalization and private economy development, and has made significant progress in promoting the Bank’s competitiveness and service capacity in activities such as corporate banking, inclusive finance, settlement and cash management, investment banking and other activities. 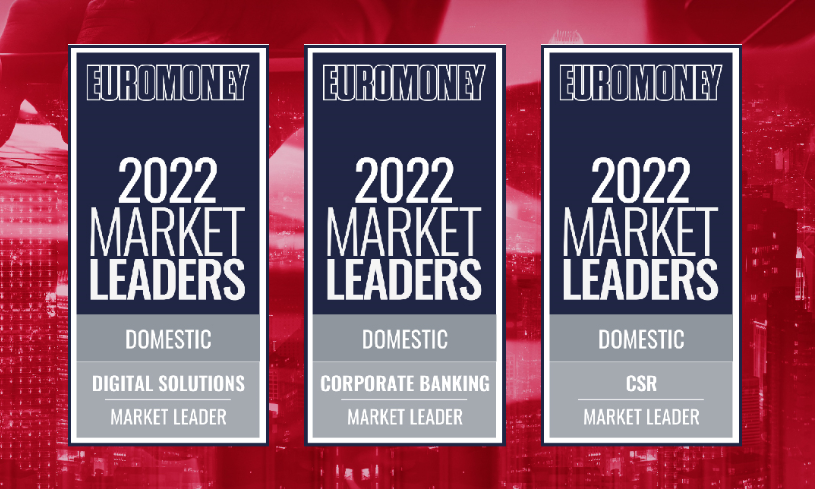