Skip to content
The Petersburg Social Commercial Bank (PSCB) may well become a focal point for the Indo-Russian rupiah trade, as it is one of the few Russian banks not subject to Western sanctions, as its presence in the advanced economies is insignificant.

The replacement of European companies in the Russian market by Indian companies is on the rise, Vladimir L Pribytkin, founder and chairman of the bank told ET in a telephone interview. “That’s why the commercial share of Indian companies in our market will definitely increase every month, if not every week.”

The bank, based in Russia’s second-largest city, St. Petersburg, is actively working on rupee transactions to support this growing trade, he said.

Once Russia starts trading in rupees or other currencies, it may not revert to the dollar-ruble, Pribytkin said, also citing that international USD/EUR settlements are becoming more complex for banks. Russians.

The Reserve Bank of India on Monday authorized invoicing and payments for international trade in rupees, potentially facilitating greater bilateral activity with Russia, which faces sanctions from the West over the war in Ukraine.

PSCB has been operating in the banking sector since 1993. It has branches in St. Petersburg and Moscow, and also conducts international business.

“Our bank was the first Russian bank to believe in INR and opened a still-operational correspondent account with India in 2016,” the chairman said.

“Additionally, we expect drastic growth in the home appliance segment (for Indian suppliers) as European companies exit the related part of the Russian market,” Pribytkin said.

Currently, only a few banks in Russia are still able to process international settlements. The biggest Russian banks, including SberBank and Alfa Bank, are subject to sanctions. Smaller ones do not have a universal license from the Central Bank of Russia to cooperate in the field of correspondents.

In St. Petersburg, the PSCB is one of only two that can process payments abroad.

“As USD/EUR payments are proceeding at an extremely slow pace due to complicated compliance checks, we are very invested in working even more actively in INR,” Pribytkin said.

As Russia is removed from the SWIFT system, Russia and its major partners are developing alternatives for the global payment platform.

“The possibility of a complete shutdown of SWIFT would mean little to the Russian Federation and its good old trading partners,” he said.

Banks already have an alternative system for processing international settlements. For a while, according to Pribytkin, the whole process is going to be unusual and a bit more complicated; nevertheless demand creates supply.

For example, Visa, Mastercard and American Express – all payment gateways – have suspended their services in Russia. For this reason, Russia’s own payment system, MIR, is developing at a rapid pace.

The PSCB boss does not think New Delhi would face an unfavorable balance of trade due to its trade relationship with Russia. India has a lot of unique supplies that Moscow needs and vice versa, he said. 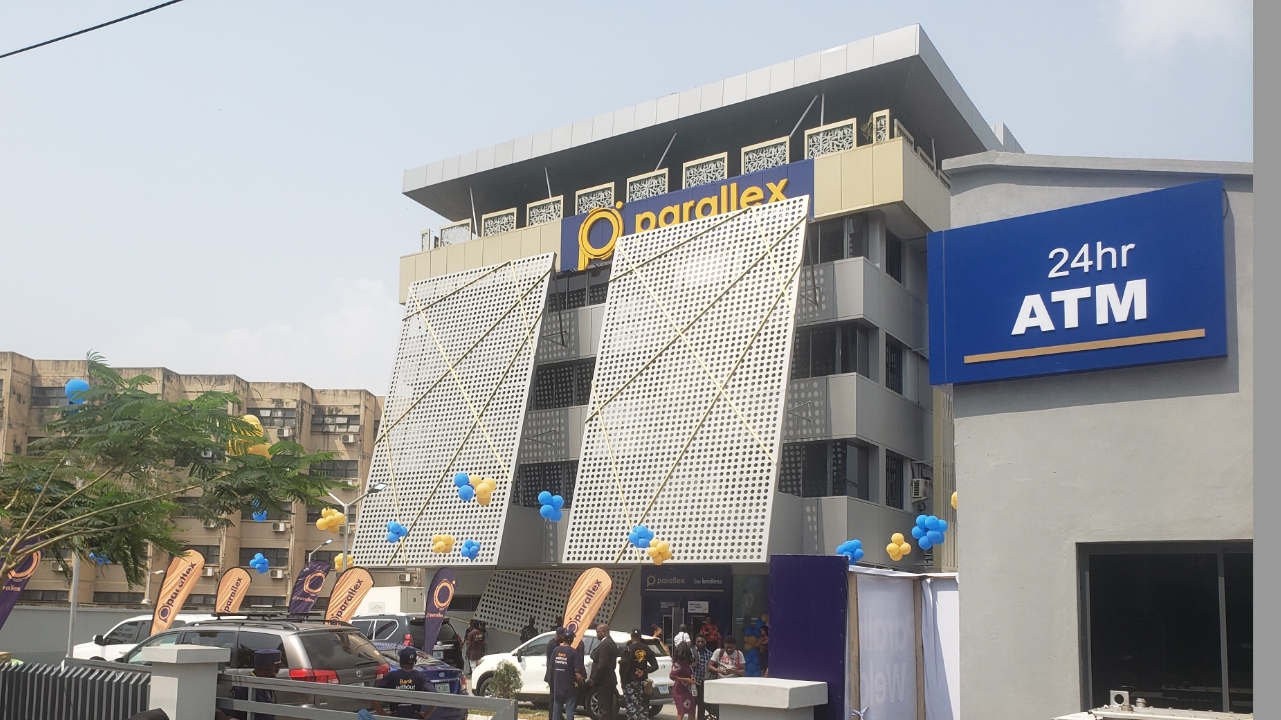