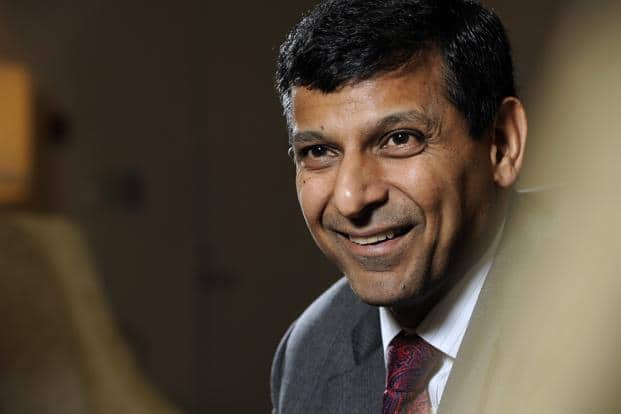 After Reserve Bank of India (RBI) Governor Raghuram Rajan surprised the market with a half-percentage point cut in the repo rate and his commitment to continue accommodative monetary policy in the world’s third-largest economy In Asia, 1.2 billion Indians’ collective obsession with the repo rate has been replaced by a “real” interest rate. What should the interest rate be on small government savings plans and bank deposits? What should be the ideal loan rate for banks? And, of course, what should be the ideal repo rate?

A basis point is one hundredth of a percentage point.

On his conference call with analysts after presenting the December 2014 policy, Rajan said, “Now where do we see real interest rates going? … It obviously depends on the stage of the cycle and the stage of development… Today, real world interest rates are between 1.5% and 2% or so, depending on which country you are going; I’m talking about real long-term interest rates. So, I guess that would be roughly where we would go in the normal phase of the cycle. On the next conference call with analysts in February 2015, Rajan said:, given where we are in the business cycle… What we would like is for the real risk-free policy rate to be about 1.5% to 2%.

After the presentation of the latest policy, he explained the real interest rate at the analysts conference: “… it was actually during a discussion like this, maybe there are some policies, when someone kind of asked the question, ‘are you talking about the instant rate, are you talking about the one month rate, are you talking about the 10 year rate’, and I think the direction we gave back then was the one-year Treasury rate and one-year inflation expectations. So, that’s why I gave you the math at the start of this. Just to be all on the same page going forward, that’s what we can do… The natural rate or the natural real rate is a moving object… It depends on the state of the economy… So , that 1.5% to 2% was something we suggested was appropriate in the recovery phase of the economy … Looking to the future … I don’t think this … is set in stone, but I think this is appropriate given the current conditions … “

If the real interest rate is calculated based on the central bank’s policy rate, then until the latest round of rate cuts, India had the highest real rate among Asian and emerging markets, at except Brazil, and even now this remains the case. What does the scenario look like after we tie the real interest rate to the yield on one-year treasury bills? Typically, the yield on one-year treasury bills is 25 to 50 basis points higher than the reverse repo rate. At this stage, it is around 40 basis points higher than the repo rate (7.15% versus 6.75%). By explicitly tying the real interest rate to the yield on treasury bills, Rajan made the policy rate more market-oriented and created more room for future rate cuts. However, unlike the policy rate, which is determined by the central bank, the yield on treasury bills can be volatile as it depends on many factors, including the liquidity of the system and the flows of foreign funds that the RBI may not have. an overwhelming influence.

With low government savings rates looming, key rate pass-through is expected to be faster as banks will be in a better position to reduce their lending rates. This is because they can aggressively reduce their deposit rates, which precede loan rate reductions. While the policy rate has now returned to the March 2011 level, most banks’ base rate, or the minimum lending rate, is at least 100 basis points above the 2011 level.

There is logic in the banks’ argument: they can only reduce their lending rates if they are able to lower their cost of money. But one wonders why Indian banks cannot focus on floating rate deposits when their loan assets carry variable interest rates. Even after the release of the savings bank deposit rate, all major banks stick to the last administered rate of 4%. They don’t care if inflation is double digits or below 4%.

So much for the debate on real interest rates!

Tamal Bandyopadhyay, consulting editor-in-chief of Mint, is an advisor to Bandhan Bank. He is also the author of Sahara: The Untold Story and A Bank for the Buck.

Email your comments to [email protected] His Twitter handle is @tamalbandyo

* Thank you for subscribing to our newsletter. 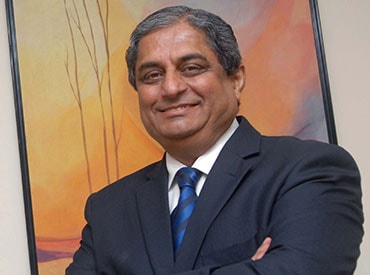 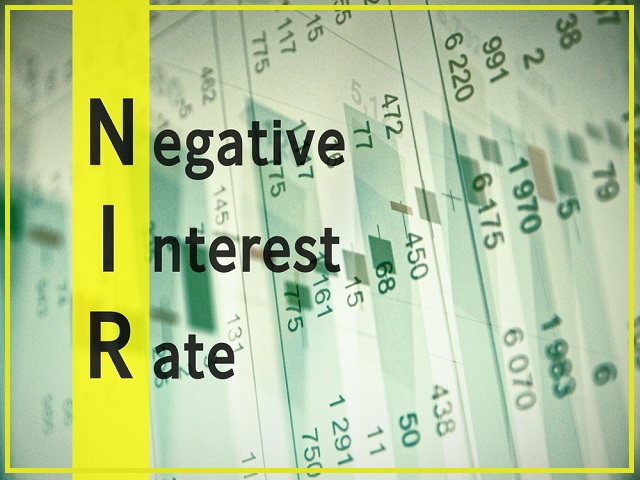