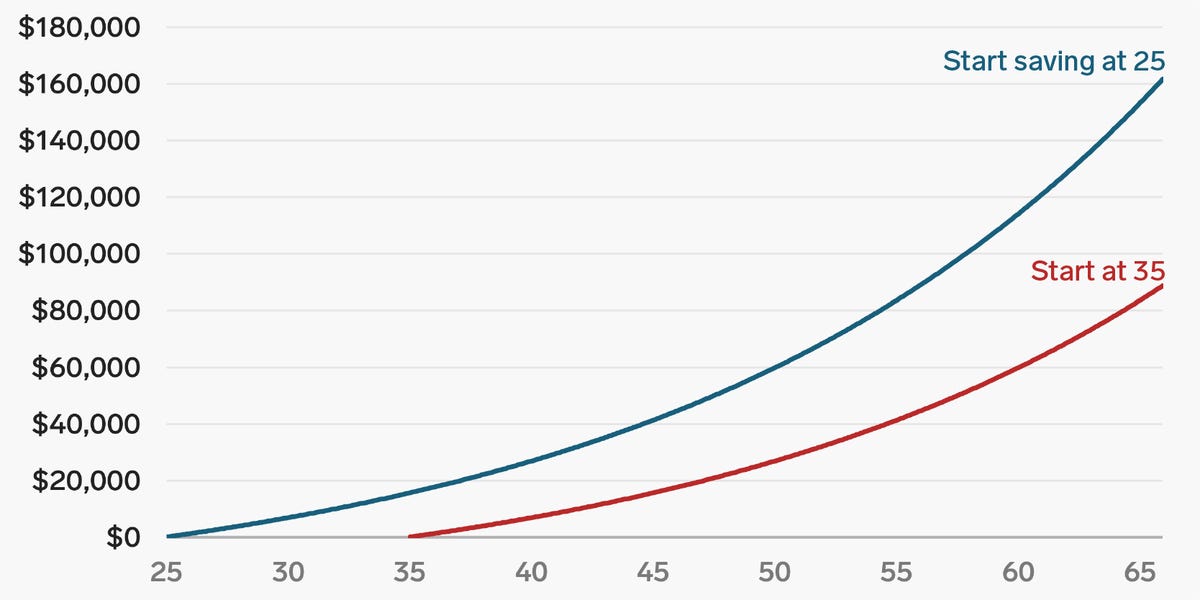 One of the most popular concepts in mathematics that is often counterintuitive and leads to surprising results is exponential growth. Exponential growth is characterized by a quantity that continually doubles over a period of time, which can lead to surprisingly large numbers very quickly.

There is a classic legend about the invention of chess that beautifully illustrates the shocking consequences of exponentials. The idea is that a vizier or minister invents the game in ancient India and introduces it to his king. The king asks the vizier what he wants as a reward, and the vizier asks the king to place a grain of wheat on the first square of a chessboard, then two grains on the second square, four grains on the third, eight grains on the fourth, and so on for each of the 64 squares of the 8×8 square board.

Assuming that a grain of wheat weighs about 0.065 grams, as the Encyclopedia Britannica suggests, that’s about 1.2 trillion metric tons of wheat, or about 1,600 times the total wheat production worldwide in 2017/ 2018, according to Statista.

Read more: Any Rubik’s Cube can be solved in 20 moves, but it took over 30 years for anyone to figure it out

The unfathomable numbers that can emerge from exponential processes can make the mind waver. In our day-to-day life, we are more used to seeing things grow in a more linear or similarly sub-exponential way, and so situations where there is a constant doubling can confuse us.

Exponential growth is before us every day, in our retirement accounts and investments

Exponential growth is the key to saving and investing. Compound interest is a prime example of an exponential growth process. Because you’re earning more on the interest you’ve already earned, starting to save early can be very rewarding.

By way of example, the following table compares two savers. The two invest $100 per month at a compound annual rate of return of 5%. The first saver starts investing at age 25 until retirement at age 65, while the second starts saving at age 35. But due to the exponential nature of

these ten additional years of savings mean that at age 65, the earliest saver has almost twice as much in their bank account as the later saver:

We are also seeing exponential growth in technology

Exponential growth appears in many real, real-life situations. One of the best known is Moore’s law from computer science. Intel co-founder Gordon Moore observed in the 1960s that the number of transistors that could be placed on a computer chip tended to double approximately every two years. This doubling has led to the exponential growth of computing power in recent decades, which has revolutionized the global economy and our lives.

Other technologists have generalized the idea of ​​exponentially growing technology. Futurist Ray Kurzweil has described a broad “law of accelerating returns”, pointing to exponential increases in other areas of technology like memory, hard drive storage, internet speeds and DNA sequencing.

Kurzweil goes further and suggests that if the exponential growth of technology continues, the rate of change could become so rapid that it escapes our current understanding in a “technological singularity”. Kurzweil predicted, “It’s not the case that we’ll see a hundred years of progress in the 21st century; we will rather witness the order of twenty thousand years of progress (to today rate of progress, that is). 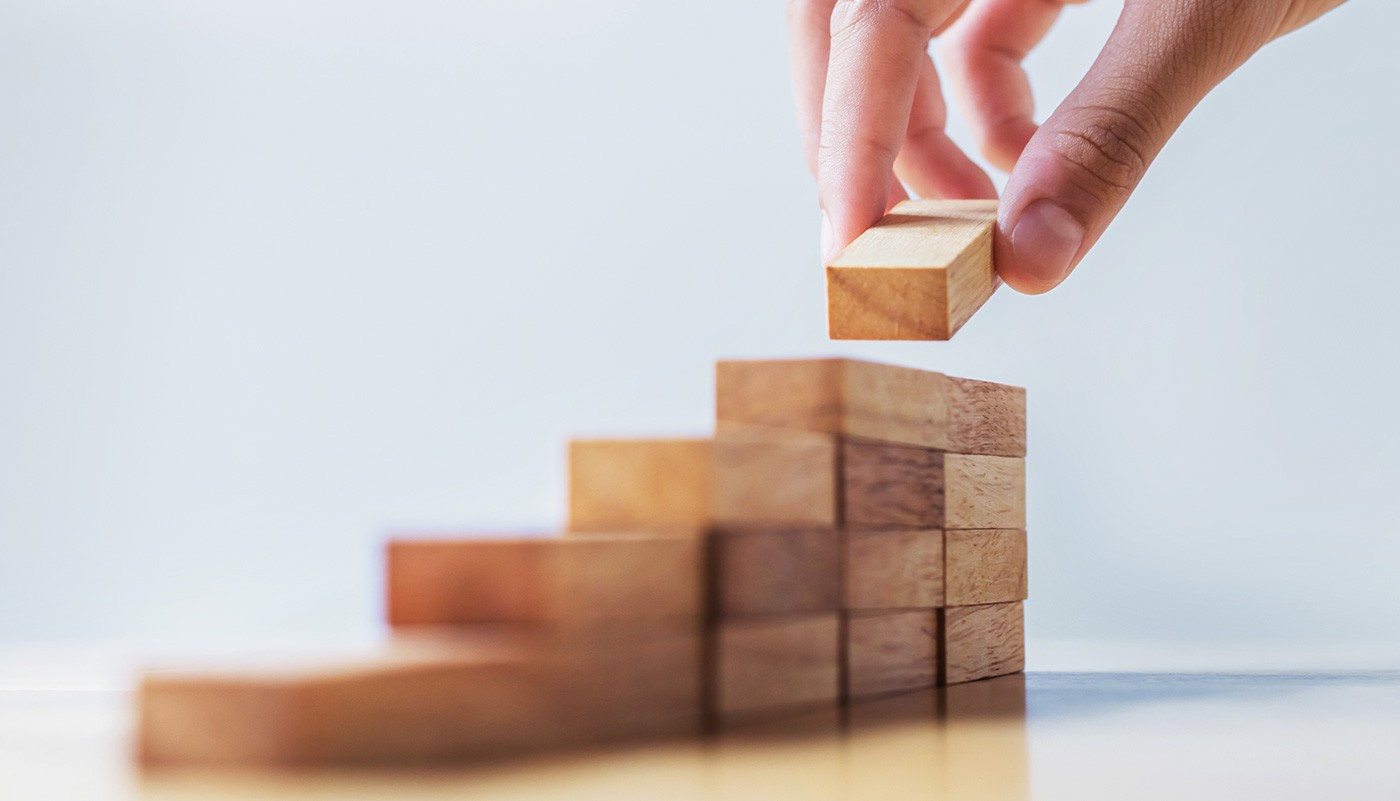