The EU is supporting the improvement of Poland’s gas supply security through the modernization of gas pipelines and the construction of a liquefied natural gas (LNG) facility co-financed by the European Regional Development Fund (ERDF) ). 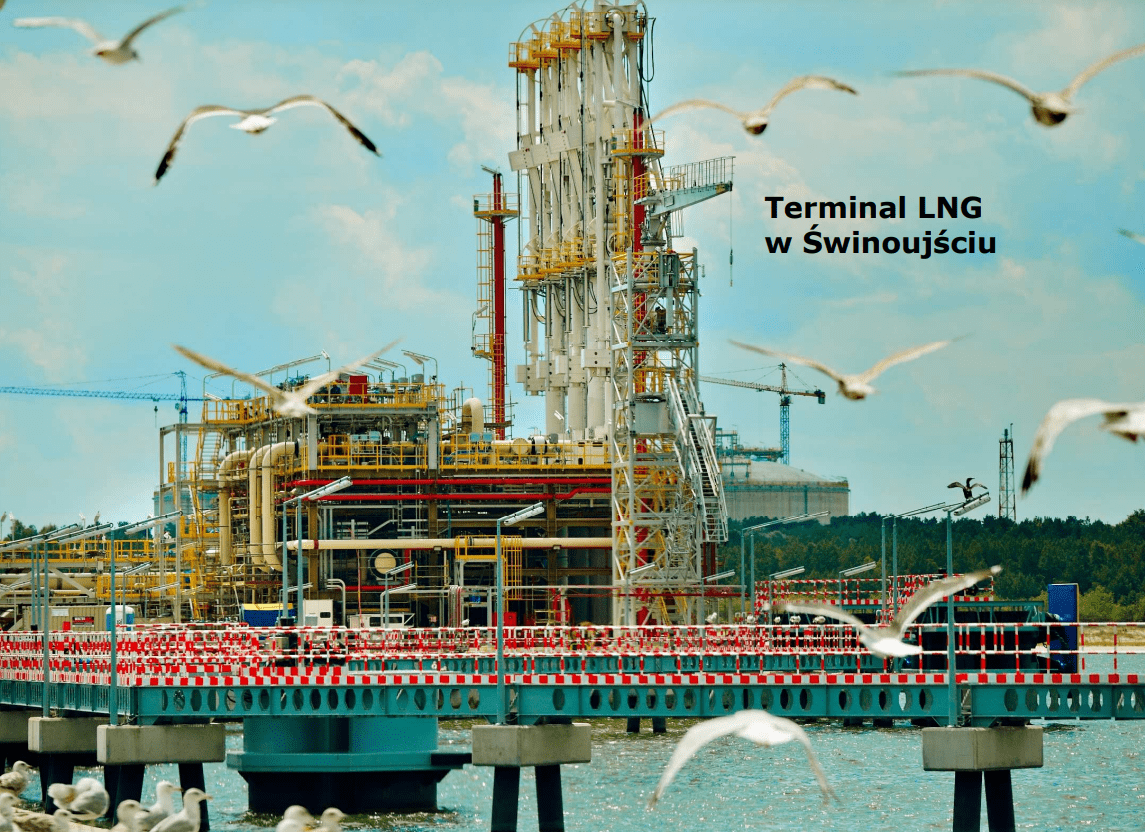 Poland’s security of gas supply has improved thanks to major investments co-financed by the European Regional Development Fund (ERDF). These include projects such as the liquefied natural gas (LNG) terminal in Świnoujście. The Connecting Europe Facility (CEF) has made related investments in gas transmission pipelines and new connections with Lithuania, Slovakia and Norway.

The LNG terminal project received a grant from the ERDF and EU recovery program funds.

From 2014 to 2020, ERDF co-financed an additional increase in the capacity of the LNG terminal with an additional storage tank and regasifiers. After this expansion of LNG, Poland will be able to import almost 33% of its gas demand by sea from the United States, Qatar or other LNG producers.

In addition, ERDF has supported gas pipeline projects. More than 1,000 km of transmission pipelines supported by ERDF were modernized or built at the end of 2015, the largest investment plan in the gas transmission network for decades. 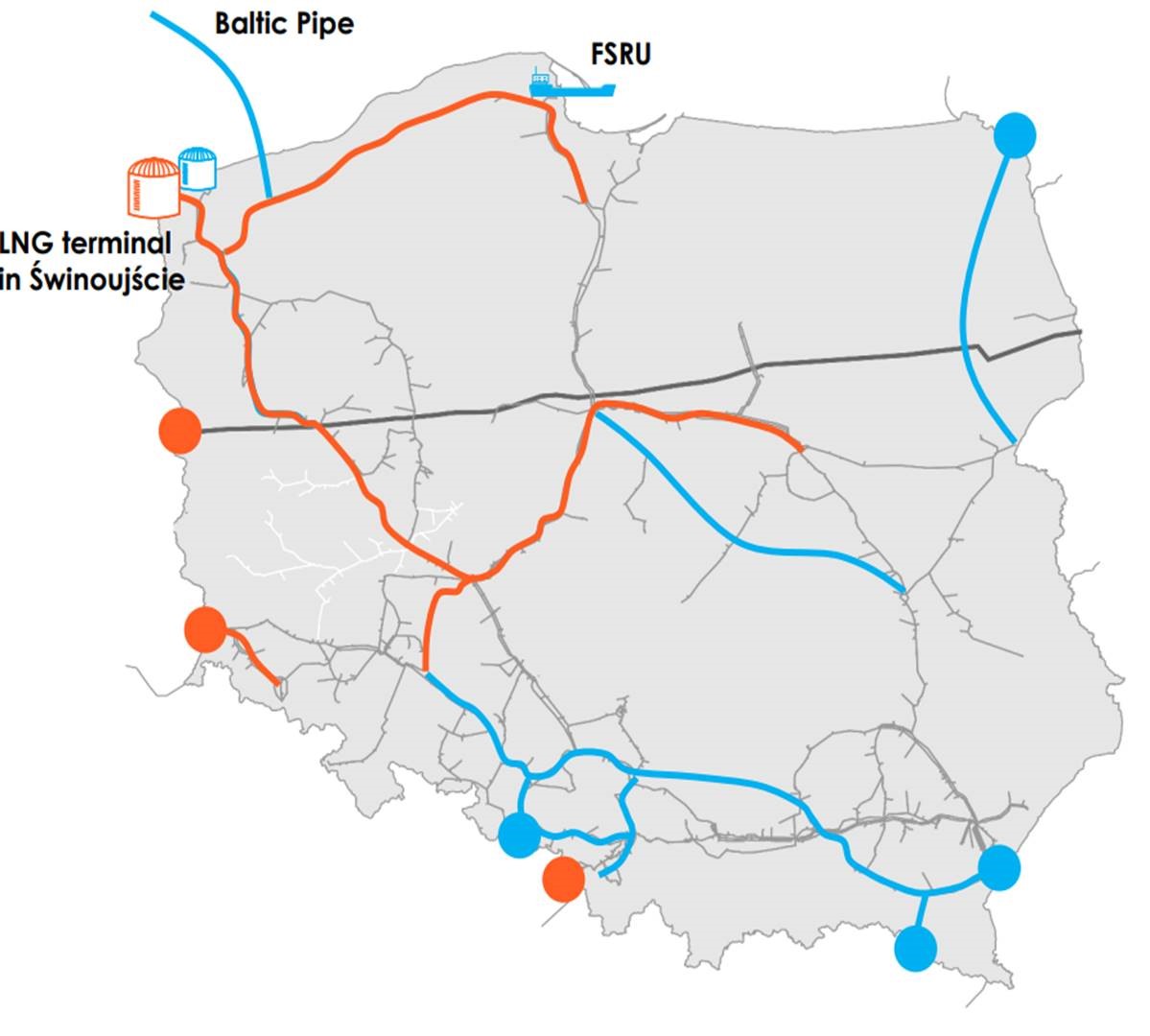 In addition, Poland is by far the largest CEF beneficiary in the energy sector, with over €920 million (over PLN 4 billion) over the last five years for gas and of electricity. The projects contribute significantly to security of supply by diversifying and increasing gas import capacity. These include the Poland-Lithuania GIPL interconnection (recently opened), the Baltic Pipe gas pipeline (Poland, Denmark and Norway) and the Poland-Slovakia interconnection (opening very soon). 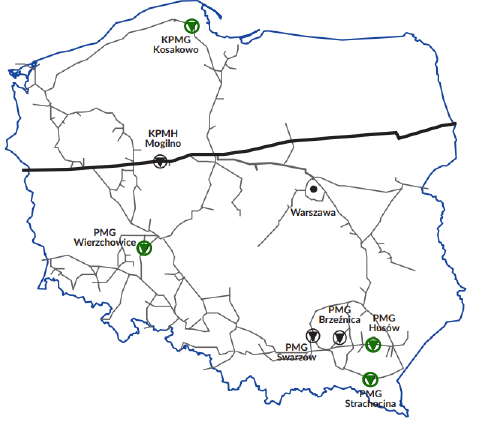 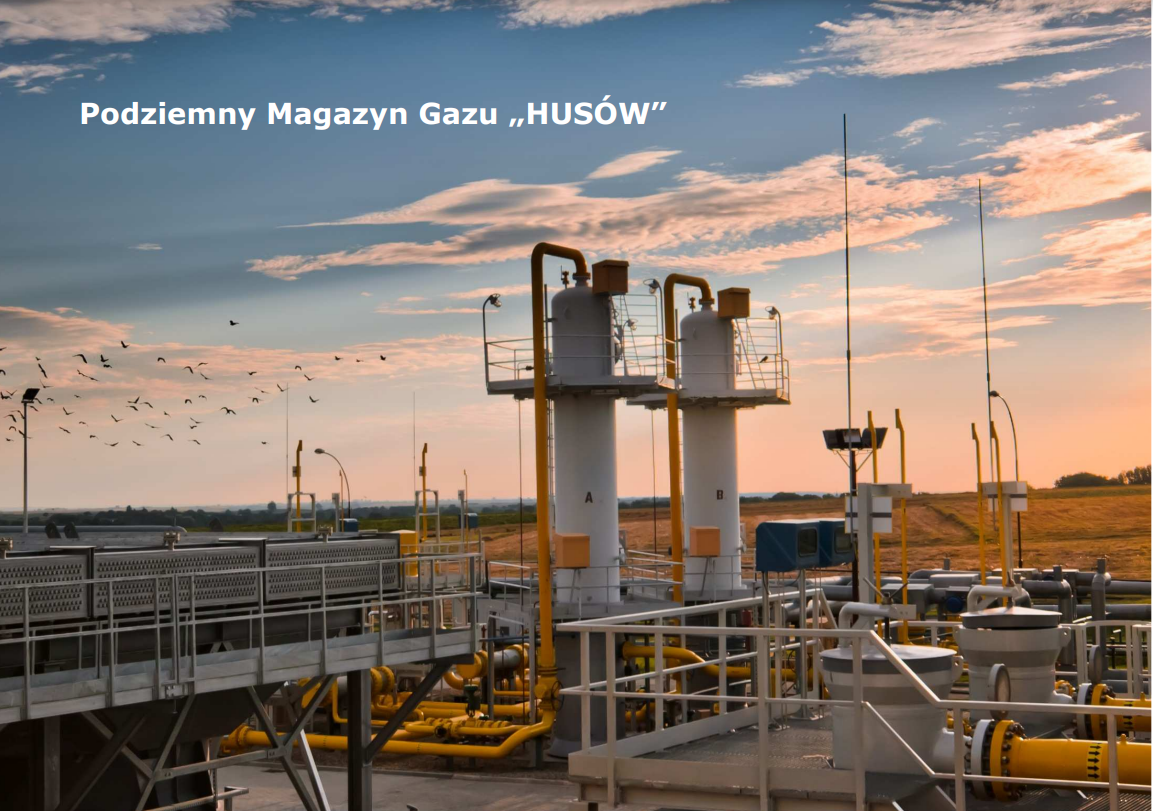 The funding demonstrates that the EU contribution is essential to the development of Poland’s gas transmission network and to the improvement of gas market diversification and gas storage.

The Lit-Pol link consists of the construction of four transmission lines with a total length of about 400 km. The project set up a grid infrastructure allowing access to around 500 MW on the cross-border interconnection with Lithuania. ERDF’s contribution to the project amounts to approximately 200.5 million euros. 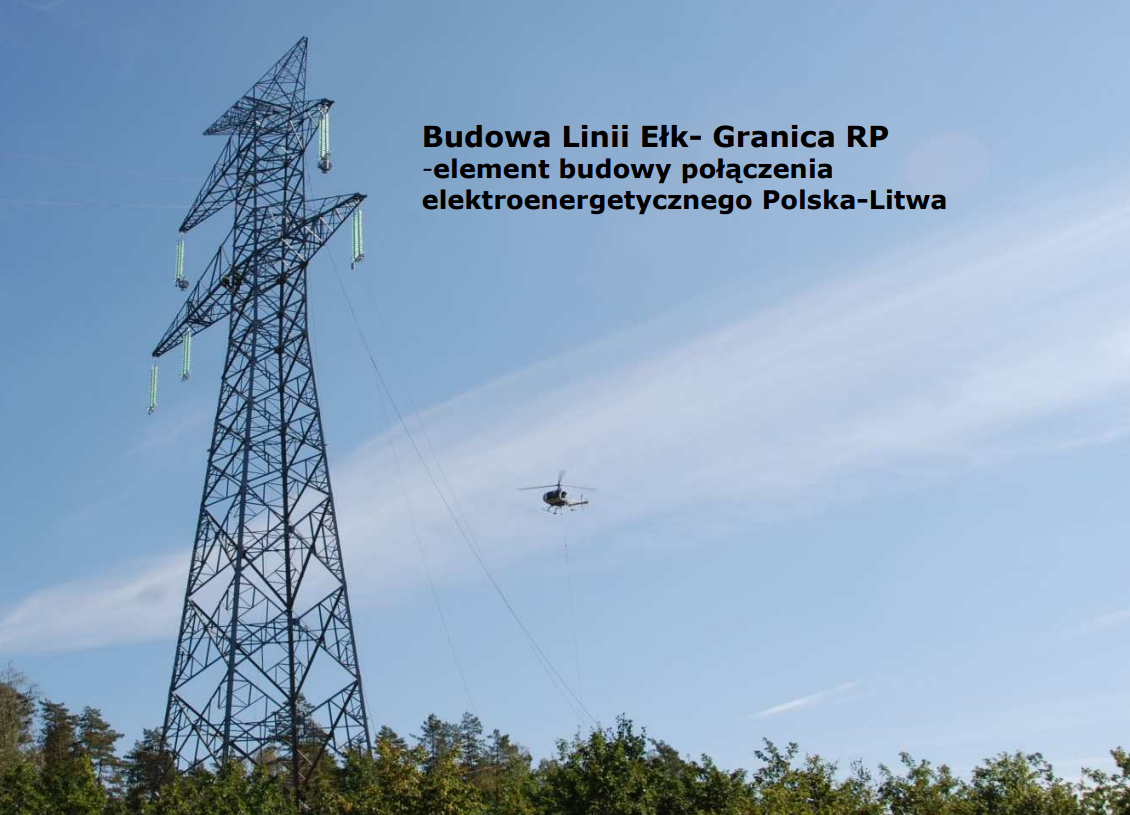 In accordance with the political action plan agreed by Poland, Lithuania, Latvia, Estonia and the Baltic States Synchronization Commission, a new high-voltage submarine cable (Harmony Link) connecting Poland and Lithuania will be built as a solution. The Commission supports the Baltic States politically and financially in achieving their goal of operating their electricity system independently of Russian systems. Harmony Link received FEC funding and construction is still ongoing. The project is expected to begin operations by 2026 and will double its capacity to 1,000 MW. 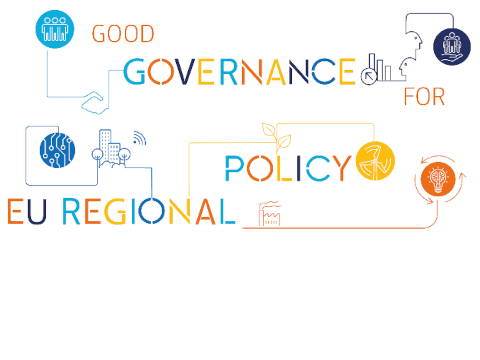 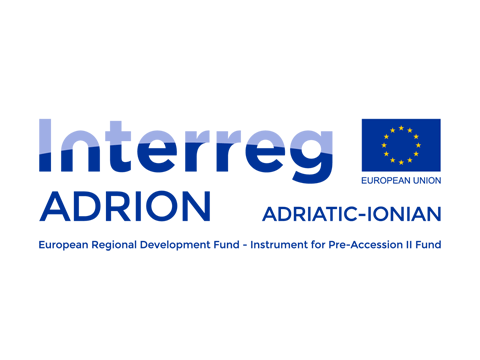