The European Broadband Awards ceremony showcases internet connectivity success stories in remote areas of the EU. These stories testify to the European Commission’s commitment to reducing inequalities between regions and to bringing a reliable Internet connection to citizens.

Two years of COVID-19-induced telecommuting and internet-dependent daily life have made the world realize the importance of broadband connection. The lack of reliable internet connection during the pandemic, just when many activities went online, had its most significant impact, unsurprisingly, in isolated and remote areas.

That’s why the European Broadband Awards (EBA) shine the well-deserved spotlight on projects to bridge the gap in internet access and on the people whose valuable work allows EU citizens to take full advantage of a connected society.

EBAs are organized by the European Broadband Competence Office (BCO), a network supported by the European Commission. Its aim is to support regional and national authorities responsible for broadband deployment, bringing reliable broadband connectivity to all EU citizens.

The EBA, this year at its 7e edition, are an opportunity for the European Commission to reward exceptional European projects. An independent expert jury of five members with extensive experience evaluates submitted entries from across Europe.

Representing best practices in broadband connectivity, the 16 finalist projects were divided into 5 categories which rewarded Innovative financing models, Cost reduction measures, Socio-economic impact in rural and remote areas; Demand Generation and Connectivity Adoption and Quality and accessibility of services. The jury recognized the efforts of local actors working at ground level – literally when laying fiber optic cables – to connect communities across regions, states and even continents.

After three years of online ceremonies, it was only fitting that the EBA 2022 finalists and winners would be recognized at an in-person event in Brussels on September 27. The ceremony took place in front of an audience that was too happy to be physically present, even though they appreciated the benefits of high-speed connectivity better than anyone.

In line with its commitment to bring European regions closer together and foster European cohesion, the Directorate-General for Regional and Urban Policies (DG REGIO) co-organised the awards. Some finalists and winners benefit from EU funding, notably through cohesion policy instruments.

This is the case of two projects that are similar in vision, but massively different in terms of scale. BROADEN, partially funded by the ERDF, interconnected the rural area between Sweden and Norway by laying cables between the municipality of Torsby in the Swedish county of Varmland and the neighboring municipality of Grue in the Norwegian Innlandet. The project won the Jury Prize in the Innovative Financing, Business and Investment Models category. The Europe and Latin America Link (Ellalink) project is similar in its aim to connect the EU with non-EU countries. The EllAlink won the jury prize in the category reserved for projects stimulating demand and increasing the adoption of connectivity.

ELLAlink has achieved the remarkable feat of laying 6000 km of cables between Sines in Portugal and Fortaleza in Brazil; also connecting Madeira, Cape Verde and Morocco. Such a venture, which is also benefiting from EU funds, opens up untapped business opportunities by also connecting isolated areas that previously lacked a reliable internet connection.

European funding also contributed to the success of the Navarre Broadband Master Plan 2016-2021, winner of the category “Socio-economic impact in rural and remote areas”. Juan Cruz Cigudosa, Minister of University, Innovation and Digital Transformation of Navarre, said that his appointment reflects his government’s total commitment “towards a sustainable and cohesive society” and that this project covers “a whole range of needs of a citizen, a government and a business perspective”. The unique feature of the project was to provide broadband network access to the exceptionally complex demographic distribution of Navarre. The population of the region is in fact very unevenly distributed with more than 10,000 km2 and almost 650,000 inhabitants, of whom about a third live in the capital, Pamplona, ​​and more than half in the metropolitan area. 762 municipalities out of 883 have less than 200 inhabitants, while only nine municipalities have more than 3,000 inhabitants. The success of the project was to adapt the deployment in each territory, identifying the most suitable solutions in terms of technology, infrastructure and investment model. On receiving the award, the Minister reiterated his belief in “giving rural areas the same rights enjoyed by citizens of cities”, which echoes DG REGIO’s commitment to leave no one behind.

The list of EBA winners supported by the ERDF does not stop there. The prize for the category devoted to Cost reduction measures and co-investment went to the “Digital Nord Pas-de-Calais” project from France. Responsible for the development of territorial relations of the Syndicat Mixte “La fiber Numérique 59 62”, Nathalie Ozenne, explains that the added value of their project was “the proactive deployment of very high speed fiber optics in areas not covered by operators”. Thus, “sparsely populated rural communities are now connected to a network built with public fiber optics”. Launched with French and European private and public funds, the project has proven its viability throughout deployment, to the point of being less and less dependent on public funds and attracting private investors.

The fifth and last category rewarding the quality and accessibility of services represented a headache for the jury which awarded an ex-aequo prize to the projects: Breitbandausbau im Landkreis Bautzen from Germany and Broadband Deployment Project “Sankt Nikolai im Sausal of the Austrian region of Styria, the latter also supported by ERDF.The Sankt Nikolai im Sausal project intervened to solve a serious market failure in the region by improving broadband coverage.The project achieved the objective of providing institutions and businesses a very high capacity network connection, providing households with less than 100 Mbps download and increasing the availability of digital services. The creation of the regional broadband master plan, which enabled the project, was co-financed by the ERDF. Gerd Gratzerregional coordinator of the project in Styria, said that while it “was necessary to find private companies to deploy broadband in sparsely populated areas, without ERDF they would not have been able to implement the deployment in their region”.

From the smallest to the largest, the projects supported by the ERDF featured in the five categories of the Awards. The largest of all ERDF co-funding – €450 million – was awarded to a Polish finalist in the demand generation category implemented in 11 Polish regions (voivodships) where no modern connectivity existed. Whatever their size, the European Broadband Awards set an example of best practice in promoting connectivity in areas not served by the market so that every citizen can benefit from the opportunities offered by the digital transition and escape the Numeric fraction.

No digital transition without remote areas

The European Broadband Awards were an opportunity for the Connectivity Director of DG Communication Networks, Content and Technologies (CNECT), Rita Wezenbeek, to introduce Europe’s digital decade. Ms. Wezembeek highlighted that the awards were examples of best practice in the field of connectivity. Such examples show how business models can be redesigned, how connectivity impacts research, how utilities can increase their efficiency even in rural areas.

Europe Digital transformation relies on providing EU citizens with a high-performance connection and 5G services. However, this new transition should not widen the gap between urban and rural areas, isolated or sparsely populated regions. In his introduction to the ceremony, Mario MilouchevDirector of CAP II Strategic Plans of the General Directorate for Agriculture and Rural Development (DG AGRI) praised the commitment of local representatives in the audience, emphasizing how successful broadband projects can make rural areas more “vibrant and prosperous” by overcoming structural challenges.

This is all the more true when you consider the advances towards better services, the opportunities for growth and the potential for innovation that these areas can unlock with access to reliable Internet connections. The many finalists and winners supported by the ERDF highlighted REGIO’s number one priority to reduce inequalities between communities across Europe. 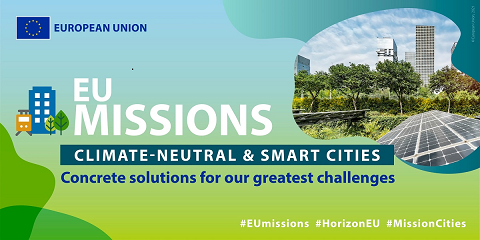 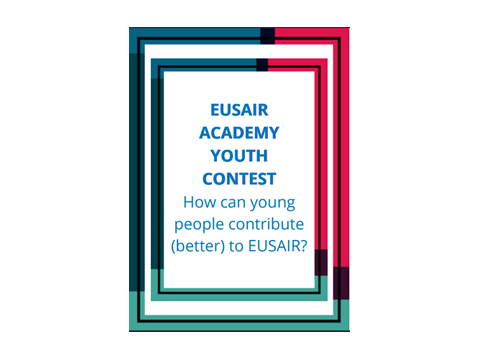 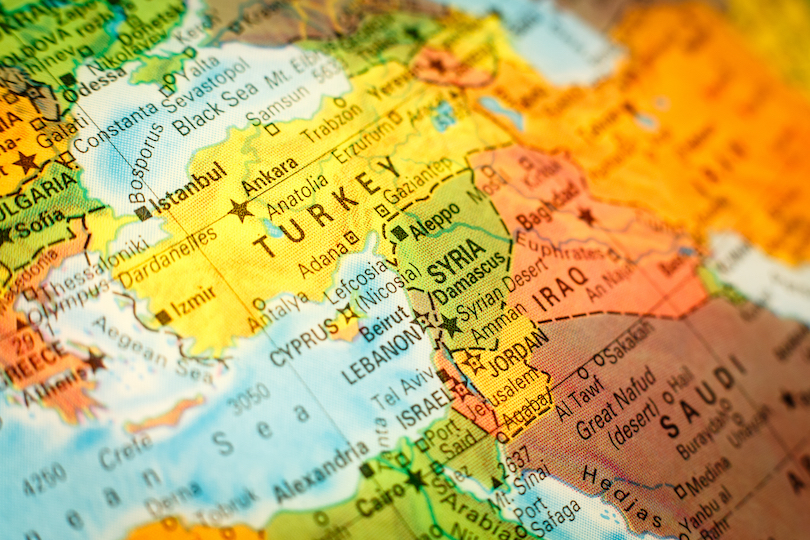