The 2022 Mercantile Hockey Association (MHA) league tournament kicked off at the Torrington Astro Turf on Saturday, May 28.

Division ‘A’ – Defending Champions, HNB ‘A’ battles every inch of the way, beat arch rivals Commercial Bank ‘A’ 2/1 – Deshan Tilanka put Commercial Bank ahead and Damith Bandara scored the equalizer and the winning goal came from Nuwan Mahara for HNB.

Division ‘B’ – A hat-trick by Rasika Vishwajith gave Allianz Insurance a convincing 5/2 victory over Hayleys Group, Gihan Peiris and Udara Gintota netted a goal each for Allianz, while both goals for Hayleys were scored by Bodhika Dias.

In another game in the same division, HSBC picked up a thrilling 3/2 win over Commercial Bank’s “B” team. Dilshan Laheer, S. Soundarajan and Ashan Ratnayake scored for the winners, Jaliya Dollawa and Sudarshana Dissanayake scored for the losers. Division ‘C’ – Singer Sri Lanka Vs. Seylan Bank ended in a draw.

Seylan Bank was held for the second time, this time by Browns Group, 2- all. Pathum Proboda and Nilusha Kahingala sounded the boards for Seylan. Tryston Nicola and Mohamed Irshad scored for the Browns.

Game 3 in the same division was a thriller all the way, where John Keells Group took a 1-0 victory over HNB ‘B’ team, the lone goal came off the stick of Godwyn Solomon.

The tournament will continue on Saturday June 4 at the same location, starting at 7:30 a.m. 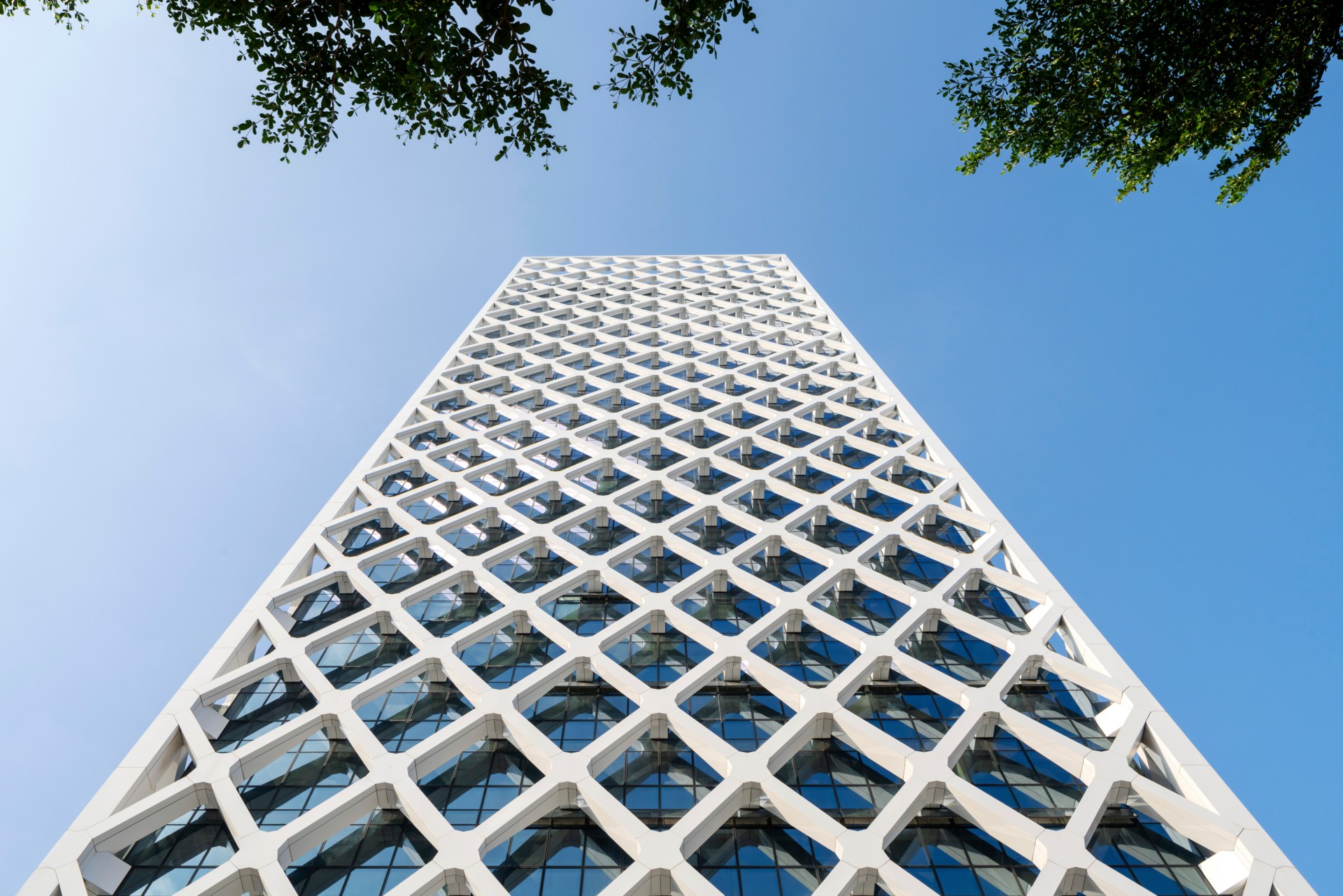