Investors are regularly reminded that compound returns are the eighth wonder of the world. But you don’t quite understand what it means until you are the recipient. I only fully appreciated the truth of this saying after investing in Finsbury Worldwide Pharmaceutical Trust, now the Worldwide Healthcare Trust, since its inception in early 1995.

I was the lead fund manager at Finsbury Asset Management, which I joined in 1987 with the aim of turning four small investment trusts into successful UK-focused funds suitable for retail investors.

By 1994 this process was well underway and our thoughts turned to launching a new trust. It’s easy to forget how domestically oriented most investors, even professionals, were at the time, albeit with the FTSE 100 Index producing compound capital returns, trending, of 10 % per year, investing internationally was no longer a necessity. East.

International funds were spread along geographic lines, which meant that there was little comparison between companies in the same industry operating in the same global market but listed on different national stock exchanges.

The sector that most clearly called for an international approach was pharmaceuticals. The FTSE 100 contained four pharmaceutical stocks – Glaxo, SmithKlineBeecham, Wellcome and Zeneca – and there were also several smaller companies.

However, the largest stock, Glaxo, ranked only fifth in the world, despite growing sales at a compound rate of 20% for ten years. Given the long-term growth potential of the health sector, as evident as it is today, there was a compelling case for a global fund that could cross national borders but have access to specialized scientific knowledge.

Fortunately, my colleagues, William Salomon and Tony Townsend, knew exactly where to go. Mehta and Isaly was a New York-based brokerage firm specializing in pharmaceuticals. She covered more than 300 companies, had successfully managed a US fund for five years and was enthusiastic about a sector that, following the failure of the Clinton health care reforms, was valued at an all-time low. She has agreed to partner with us for the launch of a new investment trust.

The launch was not a success, raising just £14m. Around £10million came, as promised in advance, from Equitable Life, while a few other investors put up seven-figure amounts. Among the smaller investors was our internal pension fund, including 10,000 shares at £1 each from me.

Despite their reluctance, the Stock Exchange authorized the listing. As Sam Isaly was not licensed in the UK he could only be an investment adviser. Thus, the first two years, I was the official manager of the fund, a task which consisted in passing the orders that he “advised”. He was rather upset when I asked him the reasons for his instructions but understood when I explained that I could be responsible for it and that I wanted to be able to answer investors’ questions without disturbing him.

The trust returned around 40% in the first year, thanks to which we managed to raise an additional 40 million pounds. Many investors saw a London-listed trust with a hugely international portfolio as a way to circumvent the British constraint they were under. Since then, the number of shares outstanding has increased moderately but the share price has multiplied again and again.

Finsbury Asset Management was sold and I left, but rather than sell or reduce my stake, I added to it. The maximum I paid was £5. Mehta and Isaly broke up; Isaly formed OrbiMed, a healthcare investment group, and became its official manager. The mandate was expanded and the trust was renamed. A few years ago, Isaly retired from OrbiMed, but the trust continued to grow. The current share price, close to £35, represents a compound return, excluding dividends, of 15% per annum.

What are the lessons of this story? Small beginnings do not prevent great successes. Trusts don’t have to be prolific stock issuers to grow. Long-term continuity of management and style is vital. And if you find an area that offers safe long-term growth under expert management, stick with it like glue. As Warren Buffett advised, “Lethargy bordering on laziness must remain the cornerstone of an investment style.” 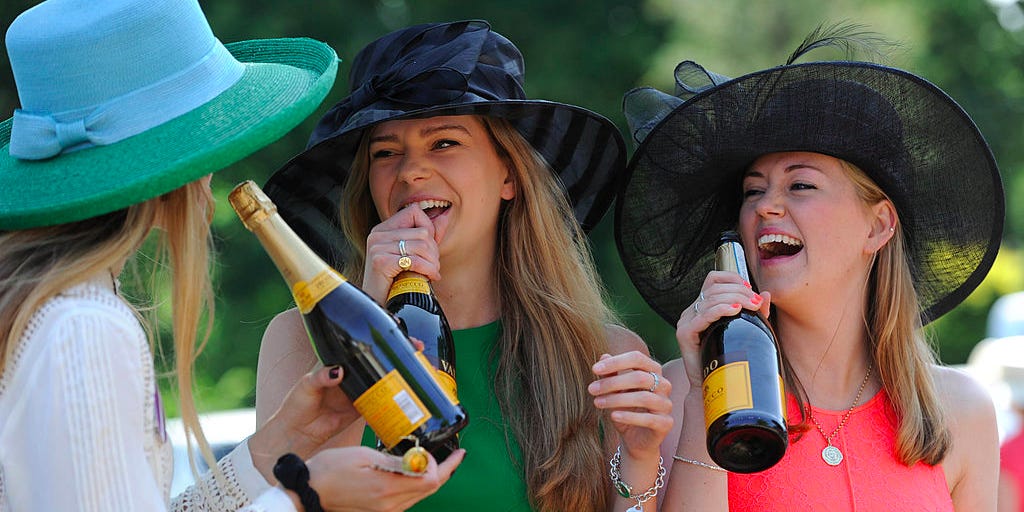 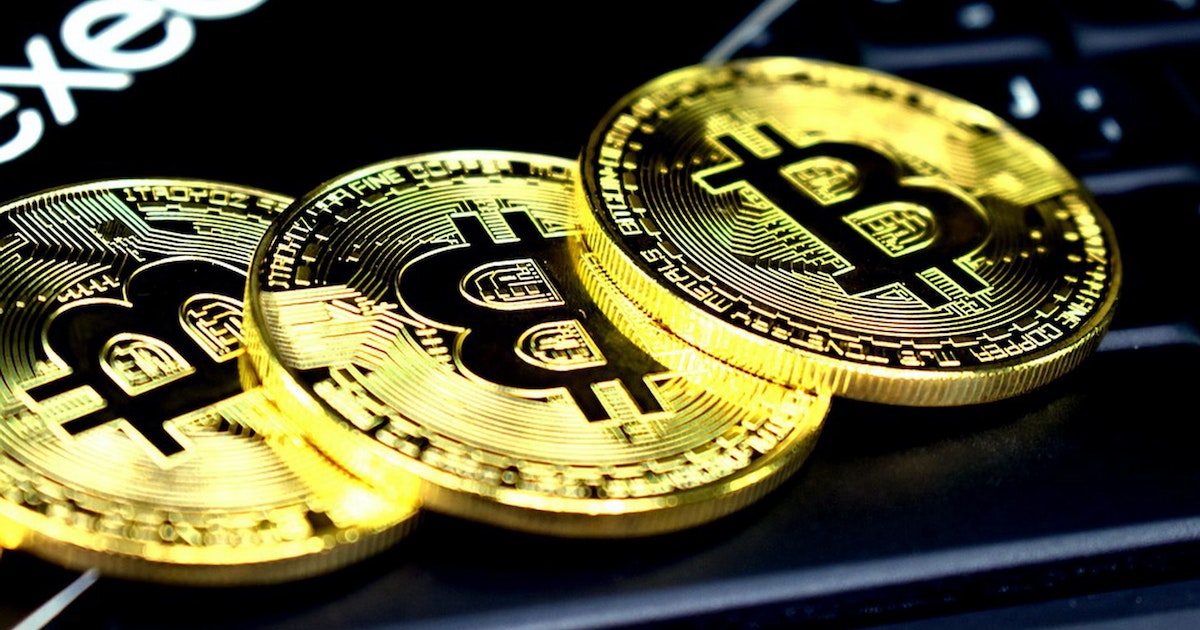