In its 2016 Retirement Guide, JP Morgan Asset Management included a powerful illustration of how compounding returns lead to huge differences between investors who start young and those who wait until later in their careers to save seriously.

JPMorgan shows the results of four hypothetical investors who invest $10,000 per year at an annual rate of return of 6.5% over different periods of their lives:

The differences are remarkable: Chloe, who has invested her entire career, ends up retiring with nearly $1.9 million. Lyla, who started just 10 years later, only has about half that, at $919,892.

Surprisingly, Quincy, who only invested 25-35 years, ends up with $950,588, a bit more money than Lyla, who invested 30 years. This is how important early capitalization is for investing.

Noah, who had a much lower rate of return than the other three investors, ended up with the lowest total, $652,214.

Now, as the fine print at the bottom of the chart shows, this is essentially just a thought experiment and not an actual investment plan.

So the sooner you can start investing for your retirement, the better. 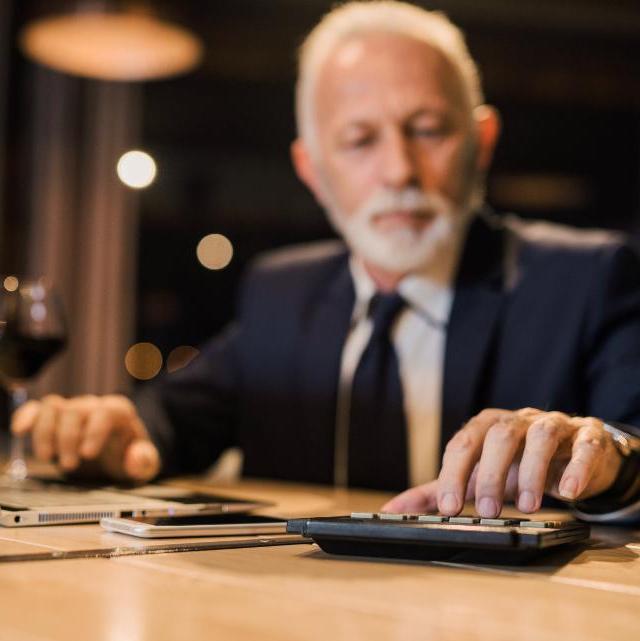 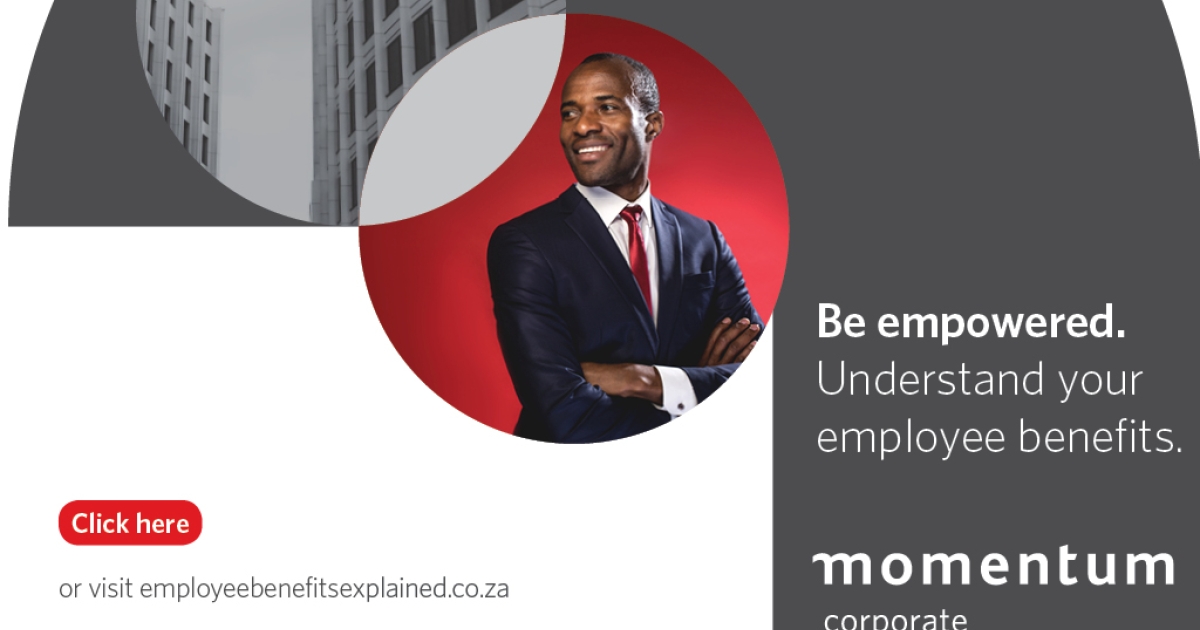