Commercial Bank Group reported profit of 9.42 rupees per share in interim accounts for the March 22 quarter.

Net fee and commission income increased by 35% to Rs 4.0 billion.

Loans and advances rose 12.5% ​​in rupees, partly due to inflation in dollar-denominated loans as the loose peg to the US dollar broke down.

“The foreign exchange impact on impairment charges for loans and advances and government securities denominated in foreign currencies has been recognized in other net operating income where the corresponding foreign exchange gains are recognized,” the bank said. to shareholders.

Tier I capital adequacy stood at 9.835% in March, above the required minimum of 9%.

Holders of Sri Lankan government sovereign bonds, which are now rated near default, are set to get a haircut.

However, banks with net assets in dollars should realize gains in terms of rupees. Significantly higher rates also lead to losses relative to the market in rupee bond portfolios. 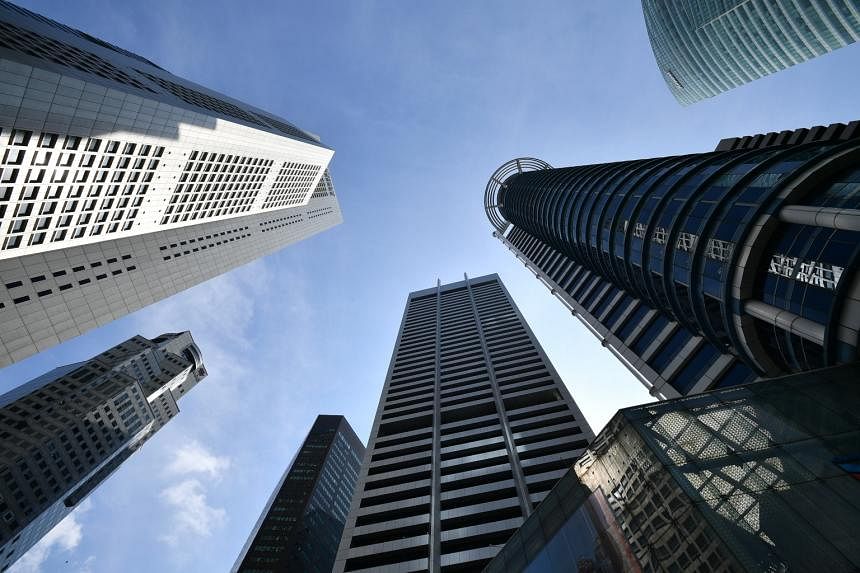