JEDDAH: The American company Lucid Motors on Wednesday signed agreements for the construction of a production plant in Saudi Arabia with an annual capacity of 155,000 zero-emission electric vehicles.

It is estimated that the agreements will provide funding and incentives to Lucid for up to $3.4 billion in total over the next 15 years to build and operate the manufacturing facility in the Kingdom.

Located in the King Abdullah Economic City, AMP-2 is the Public Investment Fund-backed electric vehicle maker’s first production facility outside the United States, according to a statement.

The project is expected to create more than 4,500 jobs at KAEC, said Cyril Piaia, CEO of Emaar The Economic City, master developer of KAEC.

“We have a technology-based factory, we will bring thousands of high-tech jobs to the Kingdom,” said Peter Rawlinson, CEO of Lucid Motors.

About 85% of the plant’s output will be exported, reflecting Saudi Arabia’s competitive position and capabilities, AlKhorayef said.

The agreements were signed between the Saudi Ministry of Investment, Saudi Fund for Industrial Development, Emaar, The Economic City, in King Abdullah Economic City and Gulf International Bank. 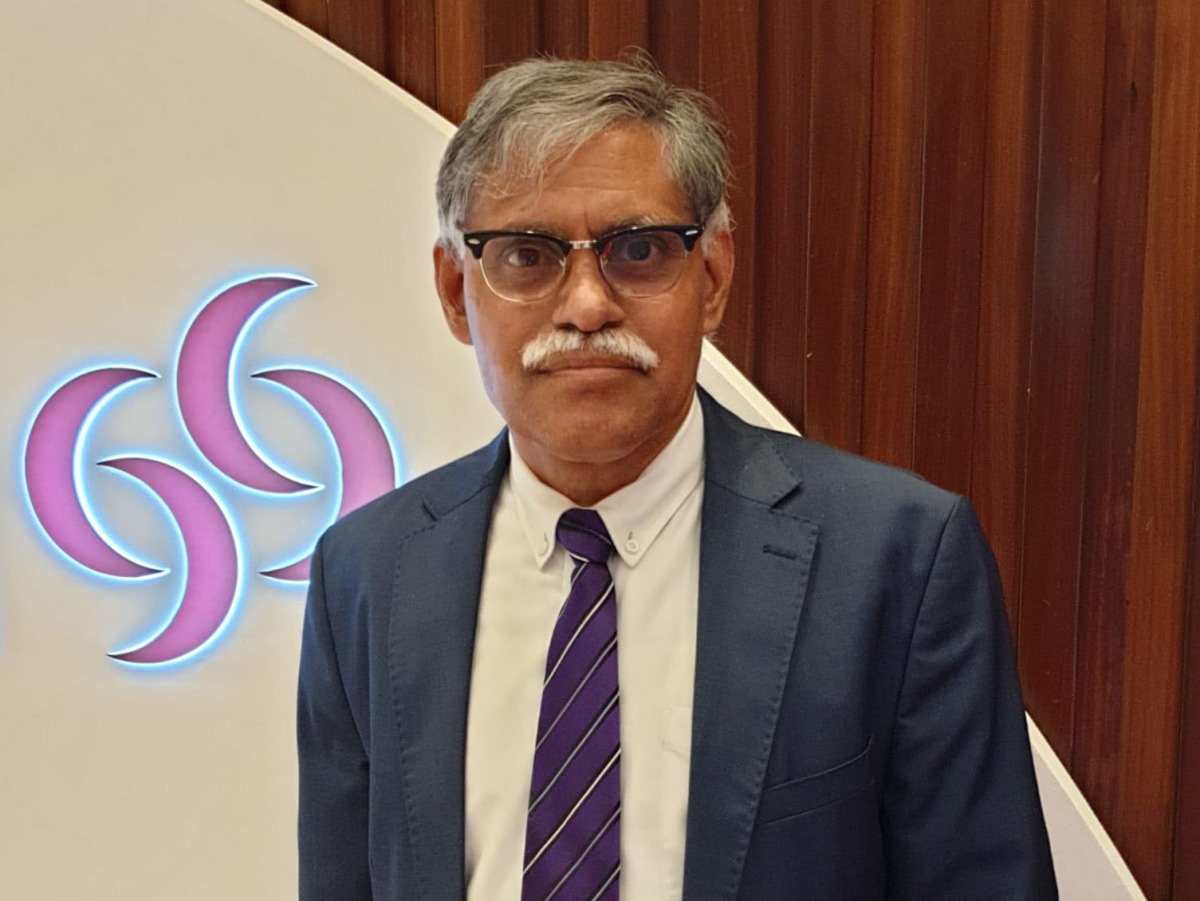