Prof. Jayawardane, former Vice President of the Bank, succeeds former Chief Justice K. Sripavan as President at the end of the latter’s term, while Mr. Muhseen fills the vacancy created by the elevation from Professor Jayawardane to the position of Chairman, the largest private company in Sri Lanka. said the sector bank.

Professor Jayawardane, who has been independent non-executive director of Commercial Bank since April 2015 and vice-chairman since December 29, 2020, is one of Sri Lanka’s most respected academics in the field of engineering and is an academic administrator . He is currently Chairman of CBC Tech Solutions, a subsidiary of Commercial Bank and Chairman of the Board Tech Committee.

Among several other awards, Professor Jayawardane is the recipient of the IESL “Eminence in Engineering” award, which is the most prestigious lifetime award given by the Institute for eminence in the practice of Engineering.

Mr. Sharhan Muhseen is a senior investment banker with extensive experience in mergers and acquisitions, corporate finance and capital markets. He has held a senior executive position working with corporate boards and financial institution management teams across Asia to help drive their corporate strategic programs and roadmaps. Previously, he worked at top global investment banks, Credit Suisse, Bank of America Merrill Lynch and JPMorgan in regional coverage roles. He was also an associate director of Deloitte.

Mr Muhseen’s most immediate previous role was as managing director, head of the Southeast Asia Financial Institutions Group (FIG) and head of Asia insurance at Singapore-based Credit Suisse. During his career in investment banking that spans more than 20 years, Mr. Muhseen has completed landmark mergers and capital-raising transactions for more than $100 billion. Merrill Lynch and Credit Suisse’s Asia FIG sector team won Asset magazine’s “FIG Asia House of the Year” award for several years under his leadership. Several transactions he has led have been awarded as the best national transactions and the best capital-raising transactions in the financial sector.

He holds a master’s degree in economics from the University of Colombo, a bachelor’s degree in business administration (Hons) from Western Michigan University, and completed the corporate finance training program at JP Morgan in New York. York.

consecutively. It is Sri Lanka’s largest SME sector lender and a leader in digital innovation in the country’s banking sector. The Bank’s overseas operations include Bangladesh, where the Bank operates 19 outlets; the Maldives, where the Bank has a fully-fledged Tier I bank with a majority stake, and Myanmar, where it has a microfinance company in Nay Pyi Taw. 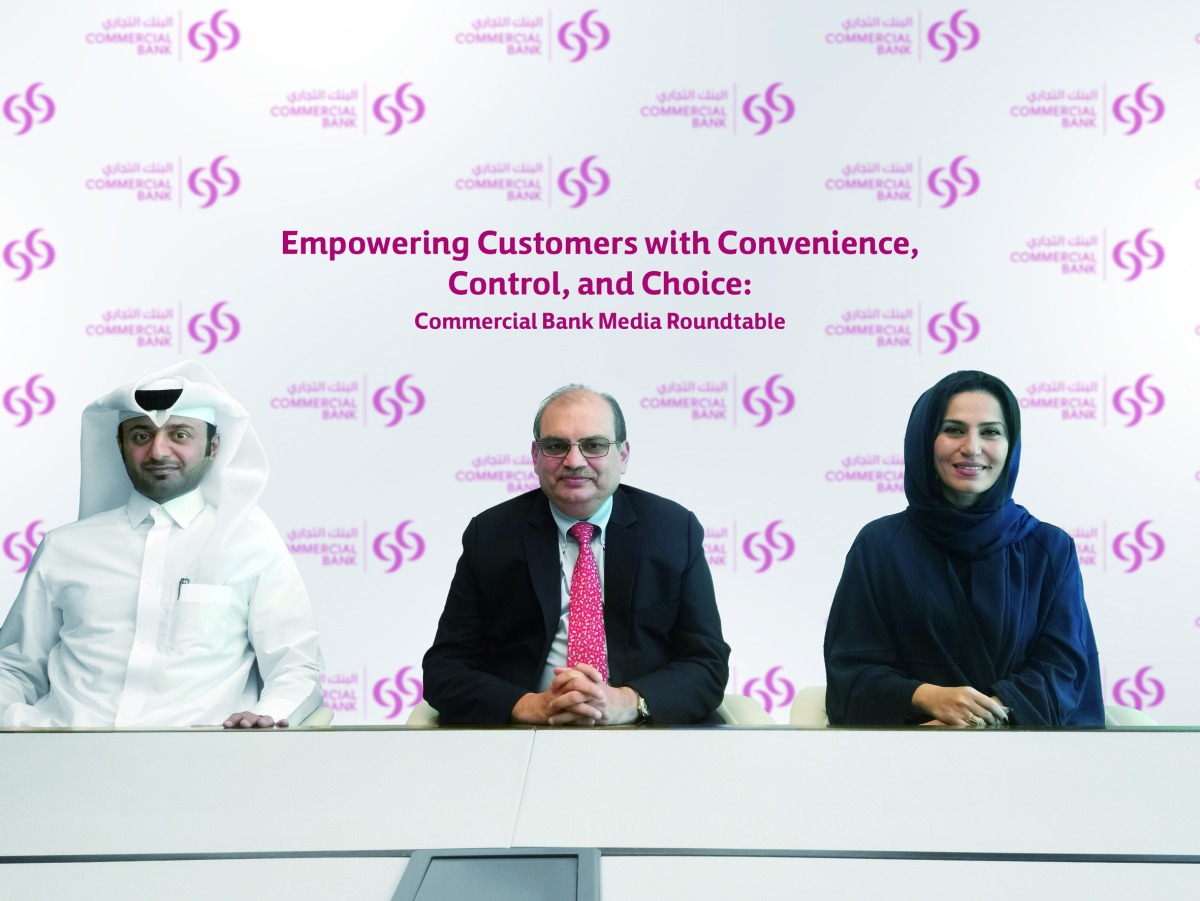