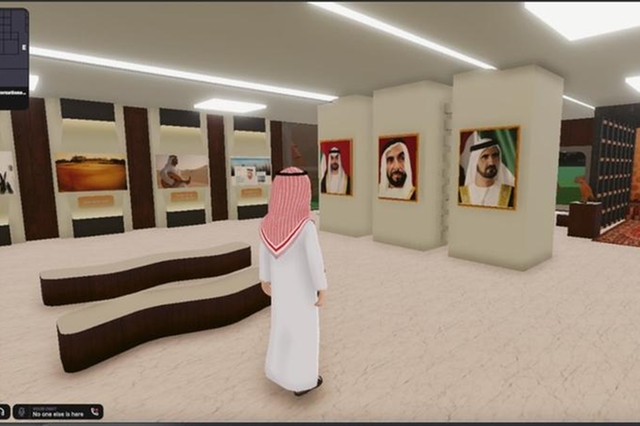 Commercial Bank International (CBI), a corporate and retail bank headquartered in Dubai, today announced the official launch of its virtual location at Decentraland, becoming the first bank in the United Arab Emirates to have a presence metaverse.

Next week, CBI will launch its virtual location by participating in XVERSE – a space of GITEX Global, dedicated exclusively to those who adopt metaverse technology – as an activation partner. The event will take place from October 10 to 14 at the Dubai World Trade Centre.

For its activation partner’s stand at the event, CBI has developed a forward-looking program in partnership with UAE-based burger brand Pickl. As part of the agenda, both parties will demonstrate how the Metaverse can further foster a digital economy as a use case.

Commenting on CBI’s Metaverse projects, Ali Sultan Rakkad Al Amri, CEO of CBI, said, “We are proud to be the very first bank in the UAE and among the first in the Middle East to bring the Metaverse experience to our customers and our employees. This speaks to our strong support and belief in the country’s vision to be a world leader in innovation. We aim to improve the integration of the real and digital worlds, and we will continue to implement new digitization initiatives and advanced technologies to better serve our customers.

The launch of CBI’s virtual location marks an important milestone in its metaverse journey, as it is committed to supporting the digitalization of the UAE. CBI’s Enabling Partner booth in GITEX’s XVERSE space will see the bank showcase an immersive Web3 journey and give visitors the opportunity to explore a new chapter of CBI in the metaverse.

Some of the UAE Metaverse projects include a Ministry of Health Metaverse Customer Service Center in January, followed by an NFT exhibition in the Metaverse held by the region’s cultural center. In June, the city of Ajman in the United Arab Emirates extended its police service to the metaverse.

UAE-based business conglomerate DAMAC Group announced in April the launch of a $100 million fund under its new D-Labs unit to build digital cities in the metaverse. Shark Tank judge Kevin O’Leary recently became a citizen of the United Arab Emirates because he wanted to “work freely” in a region that has hosted some of the biggest cryptocurrency exchanges, including FTX, Binance and crypto.com .

CBI joins the likes of JP Morgan, which opened its Onyx lounge in Decentraland in February. Other banks that have jumped into the metaverse include Asian banking giant DBS Bank, which has partnered with The Sandbox to launch metaverse experiences, and South Africa’s Nedbank, which recently made its first foray into Web3 with the purchase of land in Ubuntuland.

Korean banking institution KEB Hana Bank also opened a metaverse branch in The Sandbox in July, saying the partnership will open the door to a whole new kind of service for younger generations. In March, HSBC announced a partnership with the same platform in an effort to connect with sports and gaming enthusiasts.

Keep up to date: 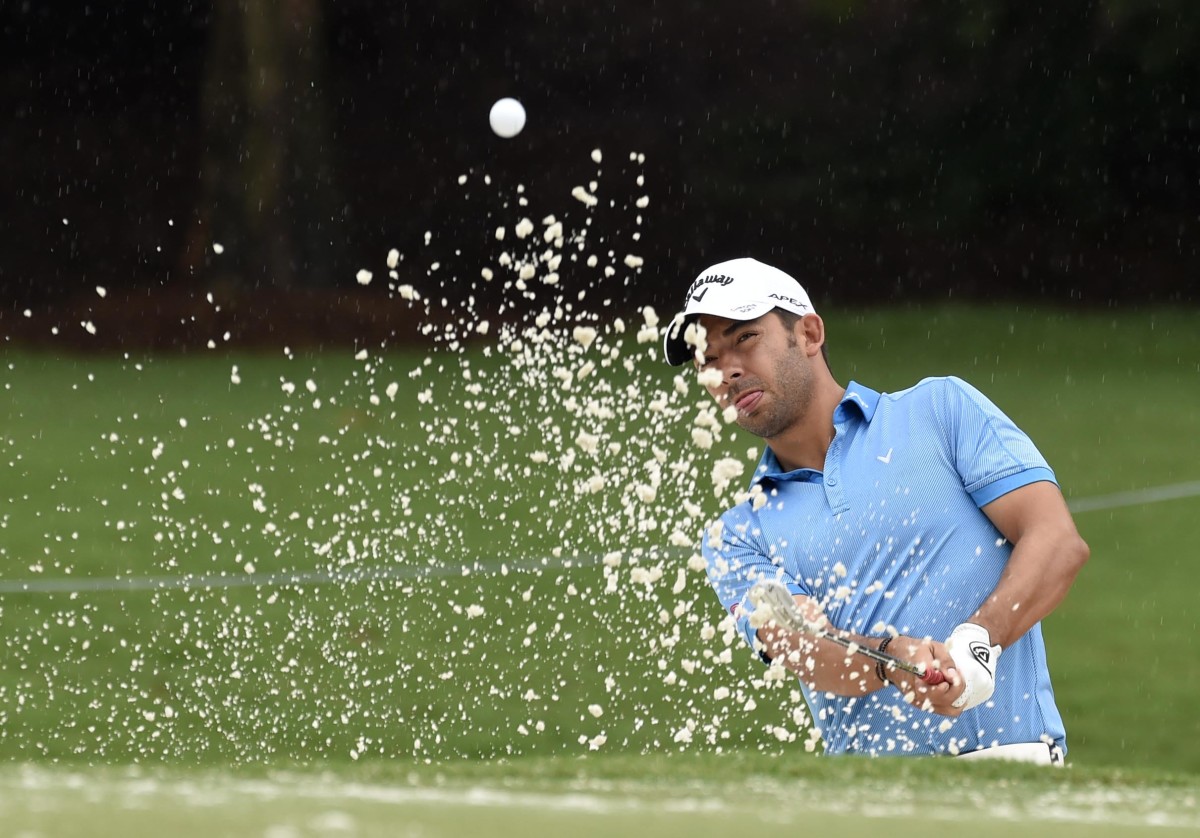