In this third overview of projects involving local people in the design, monitoring and evaluation of the use of EU cohesion funds, discover six other initiatives working with communities to shape cohesion policy for the benefit of their region. We have also launched a new call for proposals to involve more citizens in the design and implementation of cohesion policy – deadline 30 April. 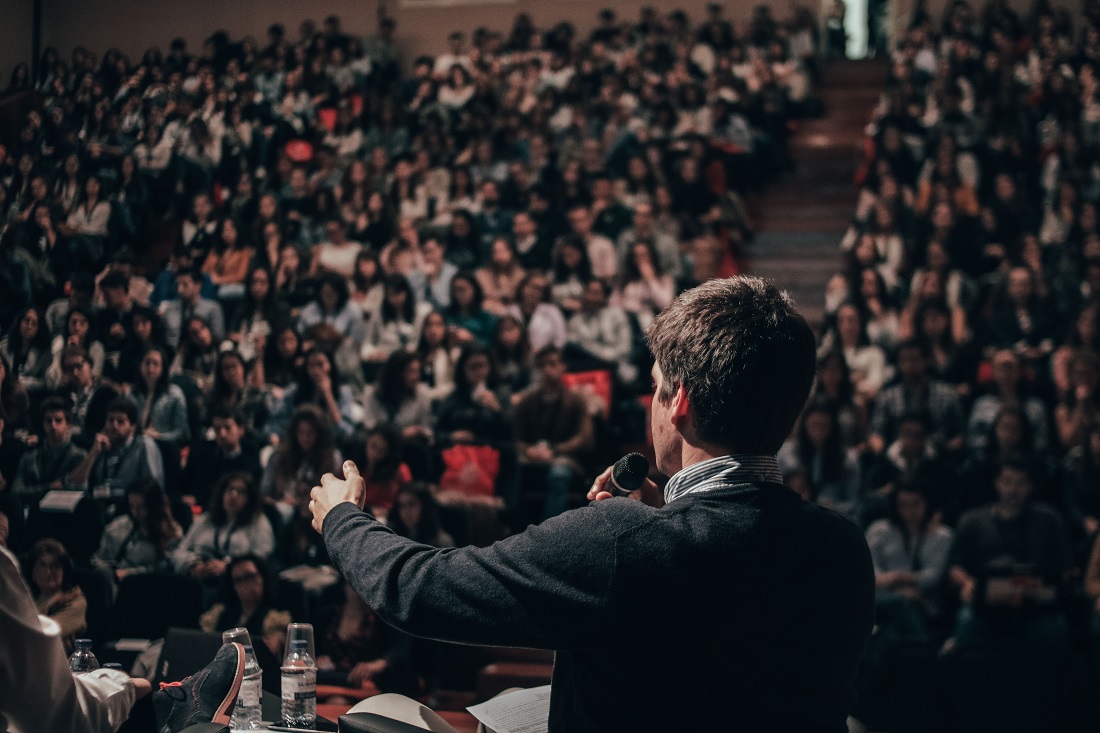 Citizens and CSOs across Italy raised awareness and shaped the priorities of the 2021-2027 regional operational programs in five structured dialogues. Each discussion focused on one of the following: work-life balance; parks and protected areas; e-procurement and digitization of services; creative industry; and the future of Europe.

Each debate involved at least 25 citizens, seven to eight CSOs and up to three managing authorities and experts. The achievements of cohesion policy and recommendations for future action were discussed, to be included in a final report.

Background papers and dialogue summaries are available on the project website, and participants have signed up as Cohesion Policy Ambassadors to broaden citizens’ engagement in policy choices.

“We are particularly proud of the large and active presence of students and high school students at the event ‘A Europe closer to the citizens’… The young participants showed great passion in sharing their ideas.”

This project has highlighted the remote and vulnerable areas of the Lombard hinterland. Citizens and local actors in this Italian region have helped create an agenda for local authorities to rethink services, boost economies, support local heritage and strengthen regional cohesion under the Lombardy 2021 Operational Program -2027.

A survey of 500 area residents under the age of 40 provided a baseline for action. Three focus groups of citizens and stakeholders within the target areas then identified key challenges and actions, from which stakeholders and regional experts identified priorities.

The results will be published on the project website, which, together with educational materials, outreach products and interviews with participants, will help more people to influence decisions on the spending of cohesion funds.

The citizens’ assemblies of Western Greece, Central Greece and Alentejo in Portugal have contributed to local cohesion policy programs through the Kleroterio project. The organizers set up three regional panels, each with 30 to 50 randomly selected citizens, following an ancient Greek practice.

Topics and formats have been chosen to facilitate entry into local issues. After a briefing, participants recommended not only small-scale solutions, but also more general ones, such as earlier communication of appeals to beneficiaries and a greater focus on social inclusion.

Participants are more aware of the impact of cohesion policy on their lives, while other managing authorities wish to replicate the field consultation. For these, a manual and an action plan are available from the project organiser, the CPMR.

“Many people tend to think of EU funds as remote, unrelated to their daily lives. The project aims to show that direct involvement of citizens in planning measures can reverse this widely held view.

Project organizers assessed EU-funded measures to support affected communities, jobs and the environment against the UN Sustainable Development Goals (SDGs). Hundreds of local people then provided feedback on the measures in a specially designed online survey and platform. These comments will guide managers to shape projects for a resilient, sustainable and safer region.

The resulting documents, which are written in plain language, are also promoted in the region through workshops and social media, enabling more people to understand and assess cohesion policy strategies.

“We have had constructive feedback on how local communities perceive cohesion policies and the SDGs. This allowed us to understand the best techniques and methods of engagement for sustainable reconstruction projects co-designed with regional actors.

Public officials, business leaders, NGOs and innovators showcased good practices in the discussions, while a total of 17 citizen teams took part in the structured hackathons.

Around 2,000 viewers tuned in to see each of the four events. Results, such as point-based fees for cars entering Brașov and smart bike stations in Oradea, were shared on the Urbanize Hub platform.

Oradea has since entered a neighborhood design kit for residents, NewBlocKit, into the new European Bauhaus Awards 2022, and the PSCP has contributed to the EU mission to 100 climate neutral cities by 2030.

In the Italian municipality of Palermo, citizens shaped local politics in a civic monitoring laboratory of the Libellula project.

About forty CSOs and professionals selected by the project participated in round tables on social inclusion, the environment, participatory democracy, transparency and civic monitoring to propose a local action plan.

Citizens collaborating with civil servants put ideas under the microscope and refined them, supported by training in public finance. Among the proposals adopted by Palermo are plans for connecting local green spaces and an online platform to monitor the provision of social services.

“For the people we work with, we are the enzyme that started and facilitated the process.”

The success of the 18 initiatives and the results of the EU-OECD cooperation have led to a call for new projects for citizen engagement. Any public authority managing or implementing cohesion funds with CSOs can apply, but hurry – the deadline is 30 April 2022.

The call was announced at a high-level event organized by DG REGIO on 10 March 2022. Participants discussed the importance of citizen engagement and lessons learned so far, including those from joint EU-OECD report on good practices.

Elisa Ferreira, European Commissioner for Cohesion and Reforms, summed up the importance of working closely with citizens when developing public initiatives: “Citizens’ participation is not an optional extra. This is one of the foundations and prerequisites for a successful project. As the excellent OECD report clearly indicates, we need to move from citizen consultation to citizen engagement.

Call for expressions of interest: innovative implementation of the partnership principle in cohesion policy – ec.europa.eu

Help public administrations on a daily basis to increase their skills:

Managing EU funds for Cohesion Policy can be challenging, and there is often a need for training and tools to make the job better and faster. DG REGIO’s “Administrative Capacity Building” Competence Center offers tools, training, support and knowledge to help officials build their skills in such specialized topics as State aid, public procurement and the roadmap for capacity building – and as broad as the fight against corruption, fraud and partnerships with civil society.

Visit the following page to learn more about all the learning products we offer: Improving the way funds are invested and managed. 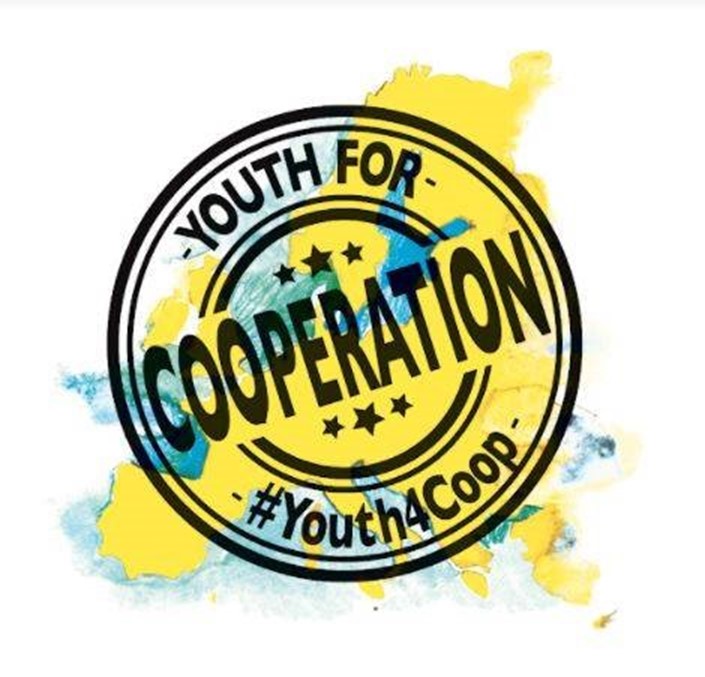 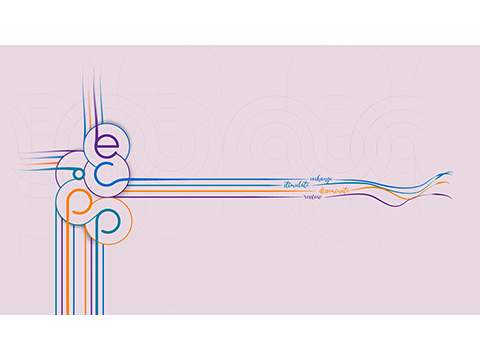 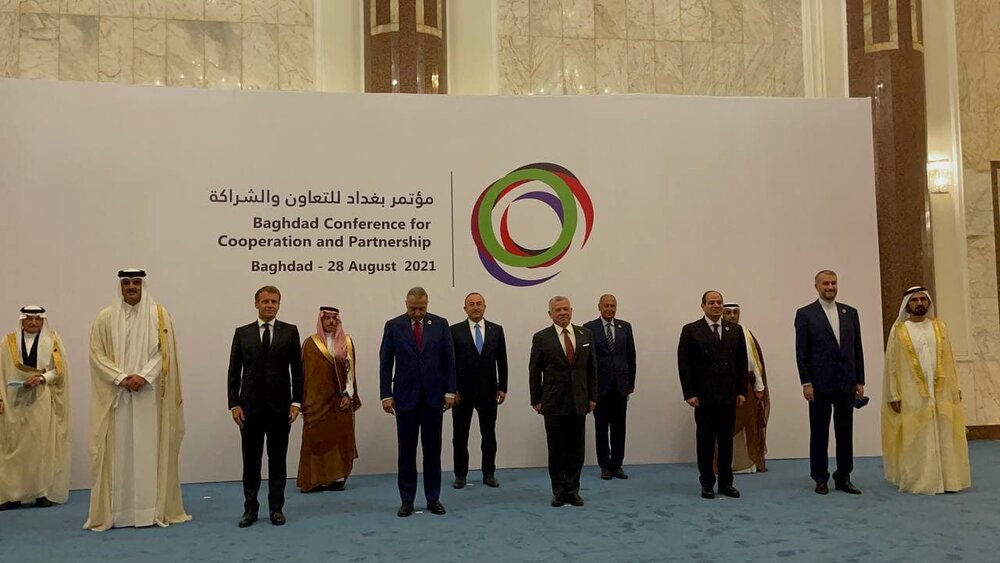