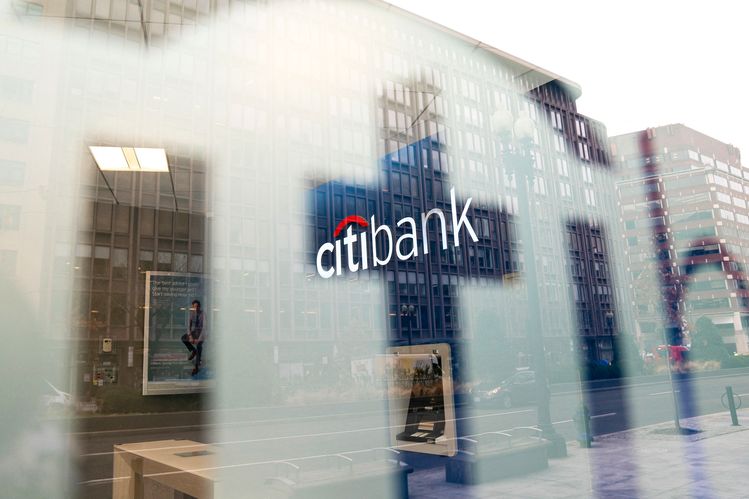 Citigroup has moved its chief dealmaker to the Nordic region to lead its commercial banking operations in Europe as it embarks on an aggressive expansion that will see 900 bankers added over the next three years globally.

Alexander Stiris has been named head of Citi’s commercial banking unit for Europe, the Middle East and Africa, according to a memo seen by Financial newsas the U.S. bank seeks to bolster earnings for middle-market companies.

Stiris, who will take up his new role on July 1, has co-led Citi’s banking, capital markets and advisory unit in the Nordic region for nearly two years and is managing director of its Swedish business.

Commercial banking is an area of ​​renewed focus at Citigroup, with the company announcing in March that it plans to add 900 additional staff to the unit over the next three years as part of its new strategy under the leadership of Executive Director Jane Fraser.

Its commercial bank recorded revenue of $2.7 billion in 2021, a fraction of the bank’s overall revenue of $71.9 billion, but the note from Tasnim Ghiawadwala, global head of Citi’s commercial bank, said the unit was a “significant growth opportunity” for its institutional client business.

Investment banks in Europe are increasingly targeting midsize corporate transactions, with HSBC, Citi and JPMorgan among those banks establishing closer ties between their commercial and investment banking teams.

Stiris will leave London for the job and succeed Raymond Gatcliffe, who took over as head of Citi’s commercial banking business in North America.

To contact the author of this story with comments or news, email Paul Clarke