The impairment partly results from the impact of covid-19 on most of the bank’s customers, particularly micro, small and medium-sized enterprises (MSMEs), its main market segment.

The bank’s audited financial statements show that in 2021, the bank’s impairment losses on loans, advances and overdrafts amounted to 2.2 billion/- compared to 4.4 billion/- recorded the previous year.

But the move did not impact the ratio of non-performing loans to total gross loans, as financial results show it fell from 12.6% to 15.7% in 2020.

Non-performing loans and advances increased slightly to 13.1bn from 11.9bn/- and the bank had no bad debts written off during the reporting period.

The financial results show that the number of branches remained at 18 during the period under review, although the number of employees decreased from 12 to 406 in 2021 compared to 418 in 2020.

According to the statement, customer deposits increased slightly to 121.8 billion in 2021 from 118.3 billion, while the bank’s total assets increased to 178.9 billion from 169.7 billion respectively.

Basic earnings per share improved to a loss of 197 from a loss of 903 recorded in 2020, indicating increased recovery from the impacts of covid-19.

Statements show that the bank also managed to reduce its after-tax income losses to 5.4 billion last year from 8.3 billion/- in 2020 due to reductions in other operating expenses, the increase in net interest income as well as fees and commissions.

In March last year, the National Bank of Malawi (NBM), the country’s largest lender by market capitalization and assets, acquired a 51% stake in ACB in a deal. worth $7.31 million.

The merger of the two banks was aimed at strengthening the capital of ACB as required by the Bank of Tanzania (BOT).

In June last year, the bank’s board of directors announced the appointment of Mr. Silvest Arumasi as the new managing director.

Arumasi, a Chartered Accountant, has extensive experience in the banking industry for over 17 years, primarily in retail and corporate banking, digital banking, product development, card business, management risk and compliance.

He previously worked as a bank regulator at the Bank of Tanzania for 7 years before serving for over 10 years as a senior executive at First National Bank (FNB) and National Bank of Commerce (NBC). 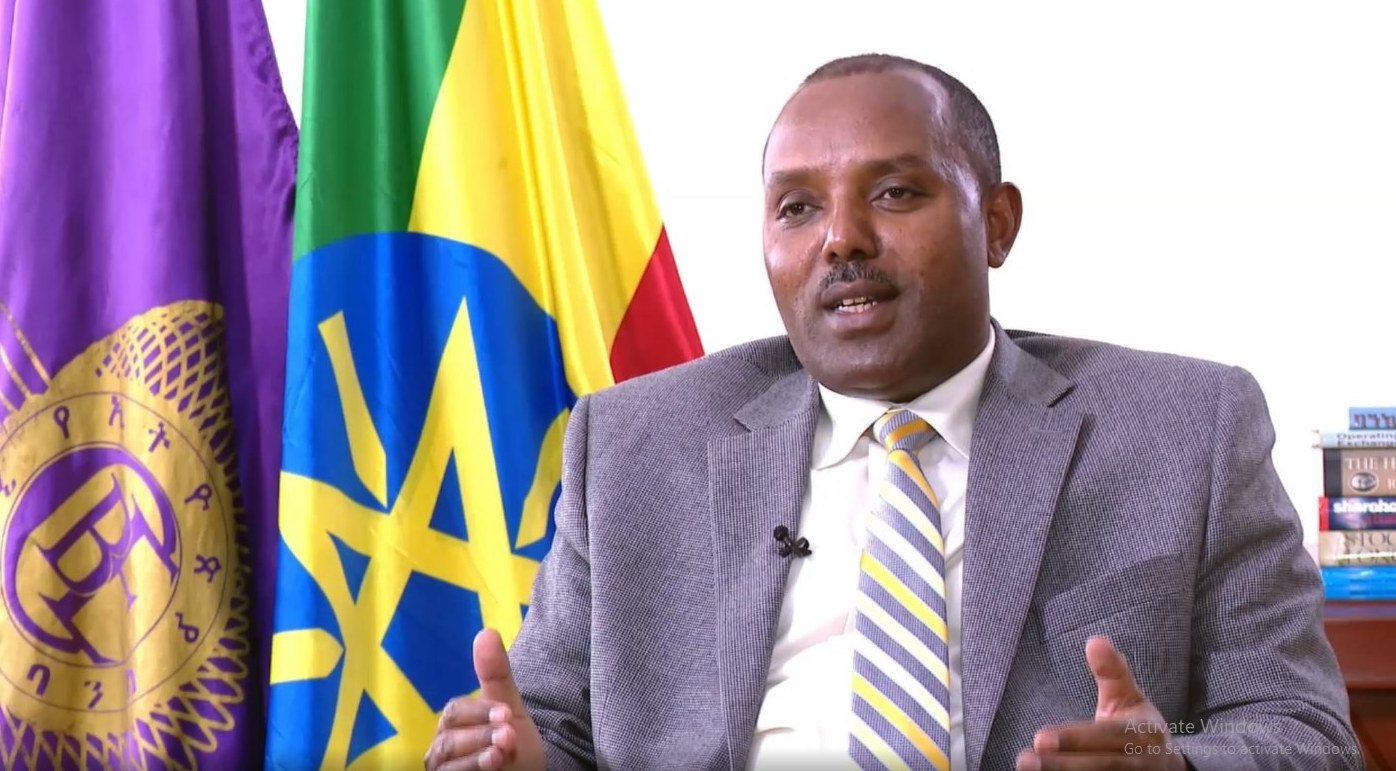