A call on the Nigerian monetary authorities to guarantee a positive real interest rate in the economy has been described as impractical now given the high inflation rate environment.

In a message five days ago, Bode Agusto, former Director General of Nigeria’s Budget Office, said the current interest rate management policy in Nigeria is draining savers’ purchasing power as it grants loans at subsidized rates, ie rates below the rate of inflation, to borrowers.

Those who fund the grant to borrowers are Nigerian workers saving for retirement assets, shareholders of banks and insurance companies and small savers, while the main beneficiary of the grants is the federal government – the most heavy borrower, Agusto noted.

In his postulation, Agusto argued that: “Setting the risk-free rate significantly below the rate of inflation reduces confidence in the Nigerian naira as savers are unable to earn a positive return in real terms. It also fuels speculative demand for currencies, as savers seek comfort in currencies that can better store value.

He further argued that Nigerian policymakers should review the country’s interest rate policy to ensure that savers in the country do not lose their purchasing power as “this will reverse the erosion of asset values”. pensions and reduce speculative demand for hard currencies. If interest rates are uncompetitive, demand for government securities declines and savers will seek comfort in hard currencies, putting pressure on exchange rates.

But analysts say finding positive real rates is a Herculean task given the historically high interest rates prevailing around the world. This argument is raging amid the continued rise in the rate of inflation in Nigeria. The country’s headline inflation hit 19.64% in July, the highest in about 17 years, according to figures released Monday by the National Bureau of Statistics. The rate in June was 18.6%, compared to a monetary policy rate of 13. At these rates, Nigeria’s real interest rate is a whopping negative 6.7%.

“Currently, there are very few countries where the theoretical argument for positive real rates holds… From the UK to the US, Canada, Australia and Europe, interest rates savings are lower than inflation rates despite aggressive monetary policy tightening,” Abiola Rasaq said. , a Lagos-based financial analyst and former chief economist at United Bank for Africa (UBA).

Linking this to the Nigerian situation helps to better understand the weakness of the classical theory of the positive real rate. It is clear that the savings-investment channel is very weak in Nigeria, with most of the arguments around savings being about risk-free instruments.

Rasaq points out that this is not the type of investment that deserves positive real rates. According to him, the overwhelming influence of such investments unduly exacerbates inflationary pressure because it does not create production, but rather fuels consumption, especially since some of the funds end up in rent-seeking, leakage and other forms of inefficiencies in the public service.

“So why should such risk-free investments that continue to crowd out private sector capital formation be encouraged with positive returns? Indeed, returns on these assets are expected to be close to zero for obvious reasons, including the fact that they generate little or no returns,” he noted. 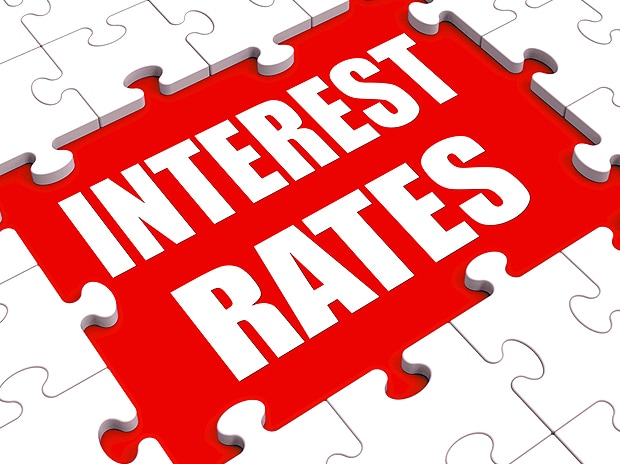