The Commission published the 8th Cohesion Report on 9 February, presenting a first picture of the impact of the coronavirus pandemic at regional level. It also shows both positive and negative trends in EU regions, cities and rural areas.

The report assesses economic, social and territorial cohesion in the EU. It shows that less developed regions have caught up, but many regions in transition have found themselves stuck in a development trap. In addition, the growing innovation divide will make it more difficult for both types of regions to catch up. At EU level, employment rates are now higher than before the 2008 economic crisis, but regional disparities are still higher than their pre-crisis level. Demographic change will affect all regions over the coming decades. The regions will have to adapt to a shrinking labor force and student population and a growing population aged 65 and over.

Fiscal consolidation after the 2008 crisis reduced public investment and has yet to return to pre-crisis levels. As a result, cohesion policy funding has become increasingly important, rising from the equivalent of 34% to 51% of public investment between the 2007-2013 and 2014-2020 periods.

The report highlights that the green and digital transitions will be the main drivers of EU growth, but argues that without appropriate policy action, new economic, social and territorial disparities could emerge. It launches a reflection on how cohesion policy must evolve to meet these challenges. 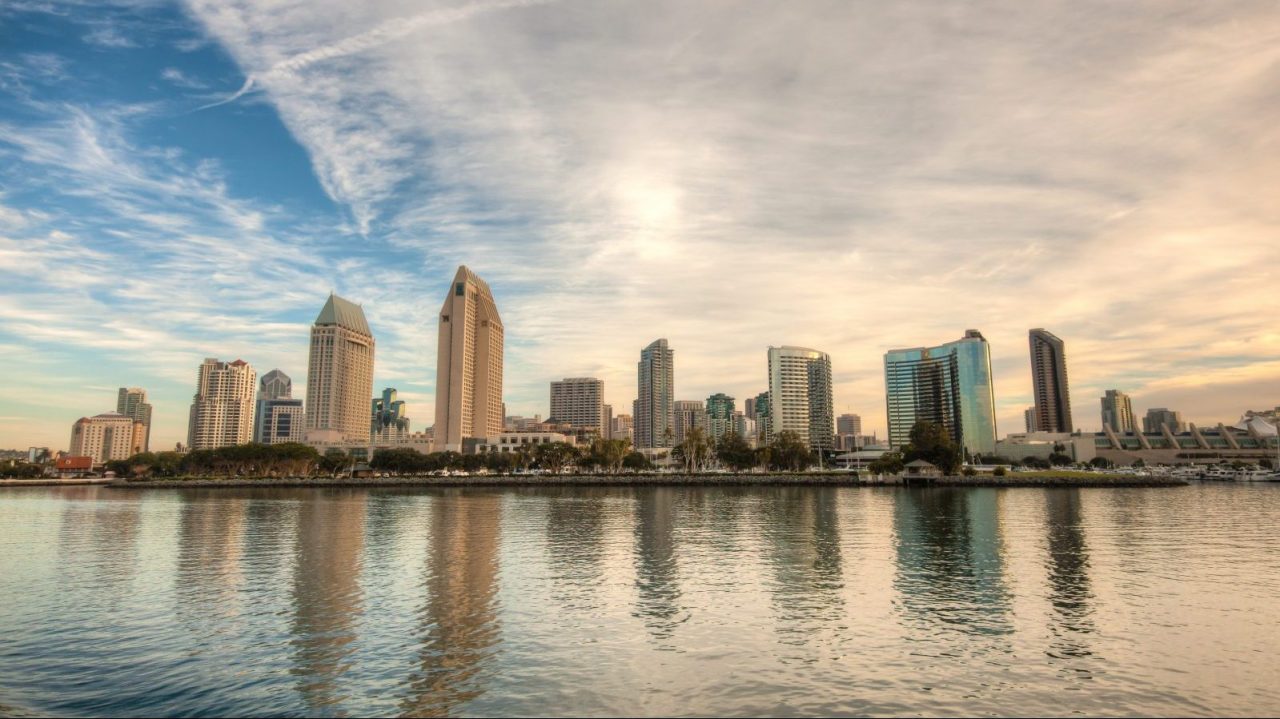